In the darkest corners of New Orleans…

Who is Lew Griffin?

More precisely, Lew Griffin is an African-American private detective, teacher, writer, poet, and a functioning alcoholic. Lew has a speciality, he mostly works on missing person cases, the kind that takes him into very dark places. 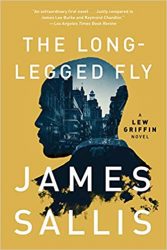 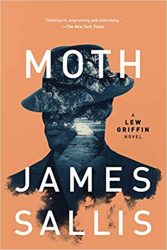 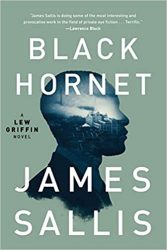 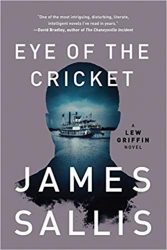 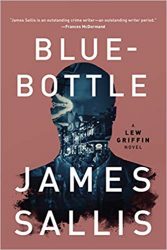 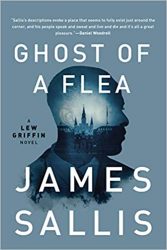 TimeRiders Books in Order: How to read Alex Scarrow’s series?