By the author of the Odd Thomas series and the Jane Hawk series.

What is the Nameless series about?

From bestselling author Dean Koontz, Nameless is a series of short thrillers, collection of short stories about a vigilante nomad.

Here is the official story synopsis: If our memories make us who we are, who is a man without any? Nameless has only a gun, missions from a shadowy agency, and one dead aim: dispense justice when the law fails. As he moves from town to town, driven by splintered visions of the past and future, he’s headed toward the ultimate confrontation.

The series is divided into seasons, each one of them comprised of six short stories following the viligante. 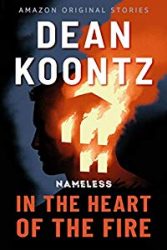 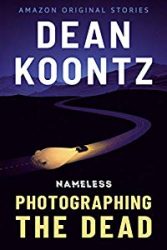 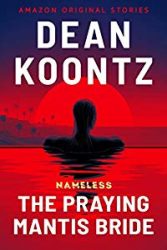 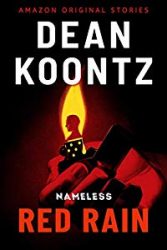 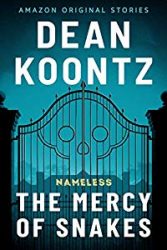 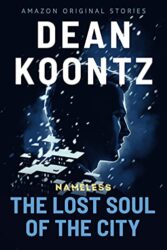 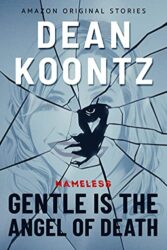 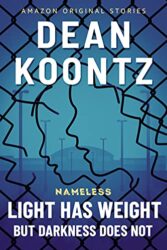 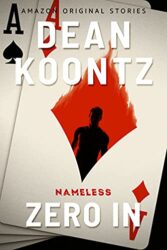 I love the way Dean Koontz writes. His books are easy to read but packed with descriptive scenery, emotions and intrigue. My brother and I have been reading his books since the beginning. We traded books back and forth.