Denzil Meyrick Books in Order: How to read the DCI Jim Daley series? 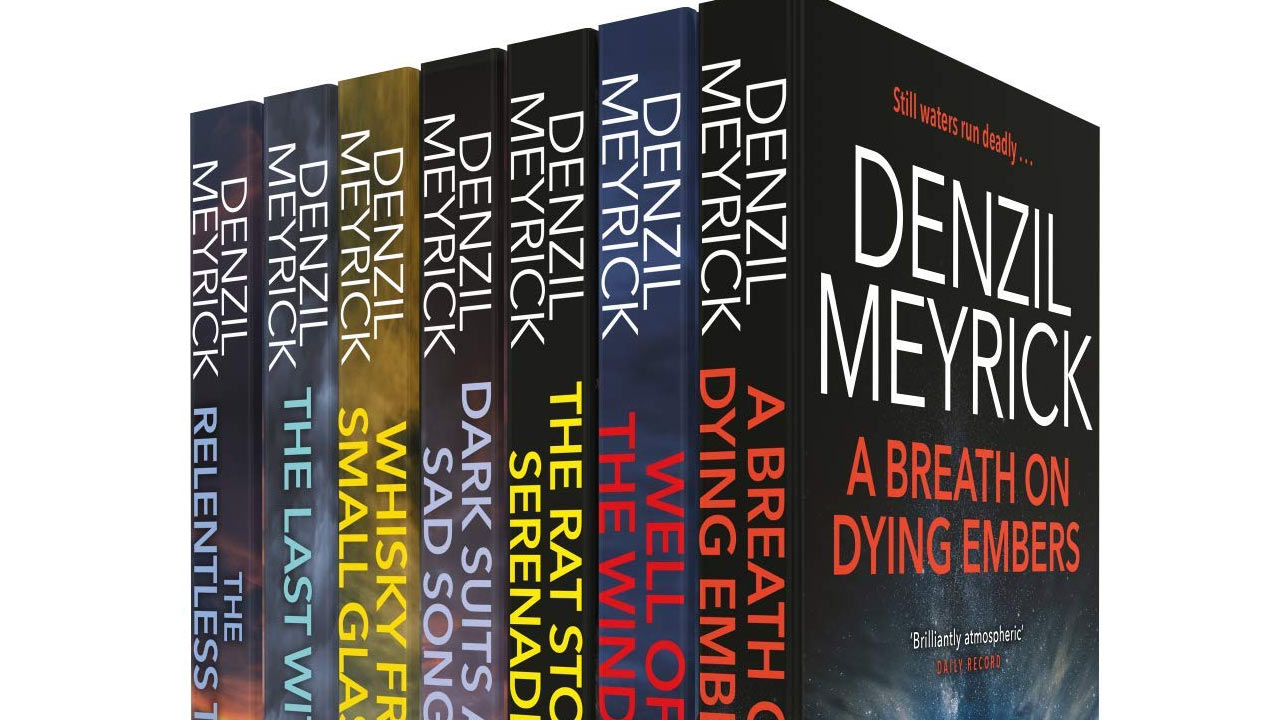 Who is Denzil Meyrick?

A former police officer with Strathclyde Police and a manager with Springbank Distillery in Campbeltown, Argyll, Denzil Meyrick is now a Scottish bestselling novelist.

Since 2012, he is writing the DCI Daley series. Set in the fictitious town of Kinloch (modeled on Campbeltown), the series is about the criminal investigations led by D.C.I. Jim Daley. Meyrick also wrote other Tales from Kinloch and recently published the standalone thriller “Terms of Restitution”.

I. The DCI Daley series 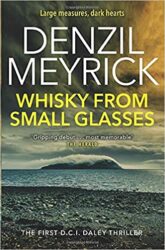 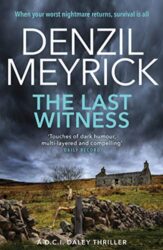 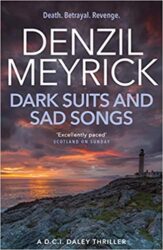 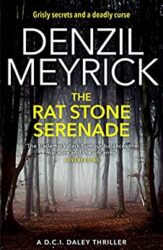 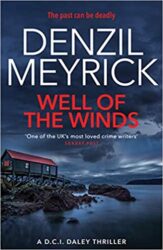 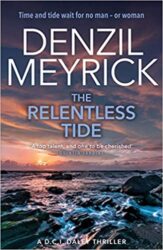 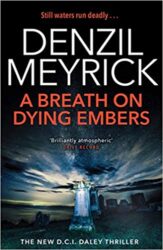 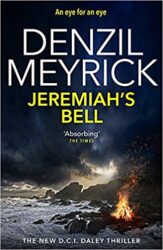 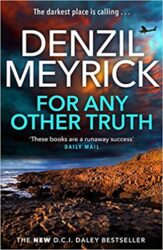 II. A Tale from Kinloch 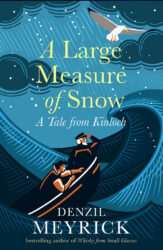 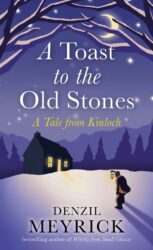 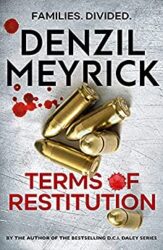 If you like Denzil Meyrick books, you may also want to take a look at our Inspector Rebus reading order, or the work of Val McDermid. Don’t hesitate to follow us on Twitter or Facebook to discover more book series.