Who is Cassandra Clare?

Cassandra Clare is the pen name of Judith Lewis (née Rumelt), an American author of Young adult fantasy fiction. She is best known for her bestselling series The Mortal Instruments, which has been adapted into a movie in 2010 and into a television series, between 2016 and 2019.

Cassandra Clare is known to have first made a name as a fanfiction writer, mostly in the Harry Potter community with The Draco Trilogy. She published her first novel, The City of Bones, in 2007, which has been a Locus Award Nominee for Best First Novel 2008. This marks the beginning of The Shadowhunter Chronicles, now a media franchise still ongoing.

The Shadowhunter Chronicles is set in a universe where fairy tales and mythologies are true. Living alongside the mundane (or normal humans), a race of humans who possess angel blood, the Nephilim or Shadowhunters, is organized to patrol the Shadow World and prevent demons as well as Downworlders, including warlocks, faeries, werewolves, and vampires from attacking the mundanes.

For more details, go to The Shadowhunter Chronicles reading order.

Revolves around the Shadowhunter Clary Fray. She and her friends are confronted with two wars: the first against Valentine Morgenstern, and the second against his son Jonathan Morgenstern.

Set in 1878 in Victorian-era London, it centers on Tessa Gray, a teenager who comes to London following her brother’s invitation but ends up thrust into the shadow world upon learning she is not a mundane but a warlock. It contains:

A sequel to The Mortal Instruments series, taking place five years after the conclusion. Shadowhunter Emma Carstairs seeks the answer to her parents’ mysterious deaths. It brings in many of the previously introduced characters such as Magnus Bane, James Carstairs, and Tessa Gray.

A sequel to The Infernal Devices series. It takes place in 1903 London and Paris and revolves around the children of the previous series’s main characters, including those of Tessa Gray.

A trilogy exploring Magnus Bane’s story and secrets. This series is co-written with Wesley Chu.

This series is co-written with Holly Black. The Magisterium Series is about twelve-year-old Callum Hunt who joins the Magisterium in order to become a mage. 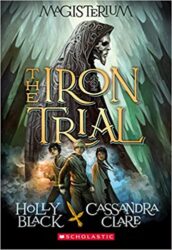 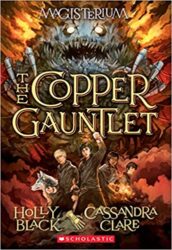 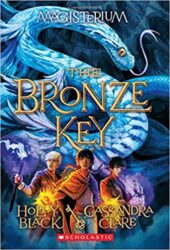 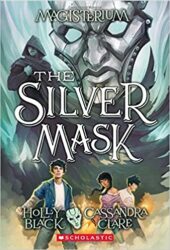 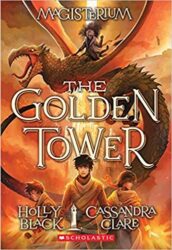 If you like Cassandra Clare, you may also want to see our Sarah J. Maas reading order, or our guide to Leigh Bardugo’s Grishaverse series. Don’t hesitate to follow us on Twitter or Facebook to discover more book series.