What is the Grishaverse?

The Grishaverse is at the center of the fantasy series written by Leigh Bardugo. It’s a world in which science and magic collide.

With multiple stories taking place in the same universe, Grishaverse is taking us to Ravka, Ketterdam, and other places with great heroes—starting with Alina Starkov who must unlock the secrets of her past if she wants to protect the future of the nation; or the criminal prodigy Kaz Brekker whose crew is standing between the world and destruction.

I. The Three main series in the Grishaverse

The Grishaverse is made up of one trilogy and now two duologies—plus a collection of novellas—, which one can be read individually.

a. The Shadow and Bone Trilogy 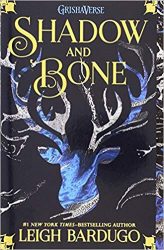 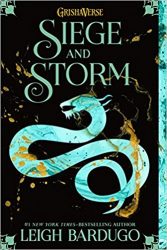 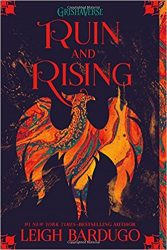 b. The Six of Crows Duology 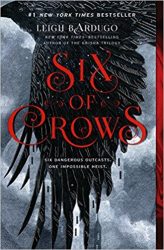 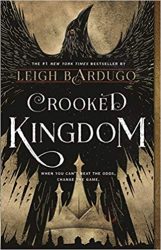 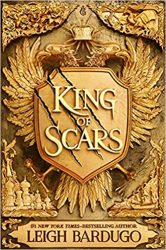 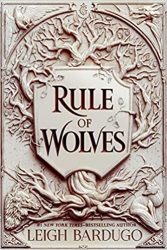 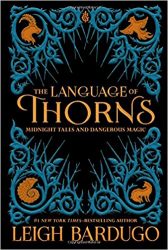 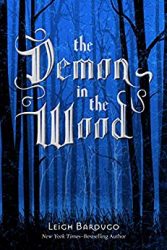 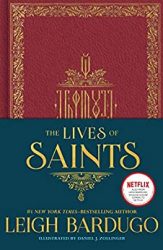 If you like our article about the Grishaverse series in order, don’t forget to bookmark it!

Thanks for the rec! The book site does not make the publication/reading order clear, so I'm glad to know someone is on top of it!

thank you so much I am a director at a library and was having a hard figuring the order of the books to order. Great Job!

Thank you very much for making it this easy to understand....I was so confused earlier really appreciate your efforts 👍