What is Canadian West about?

Written by American author Janette Oke, The Canadian West series, follows a man and a woman as they stumble through foolish mistakes and misunderstandings, yet find a depth of character and courage within themselves as their love deepens.

A Christian historical fiction, the first book in the series, When Calls the Heart, has inspired the TV show of the same name on Hallmark Channel. Janette Oke has continued to expand the series with her daughter, Laurel Oke Ogan, with Return to the Canadian West and When Hope Calls. 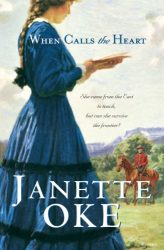 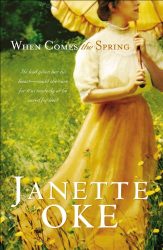 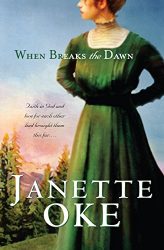 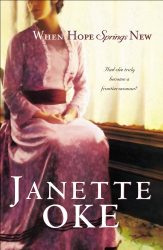 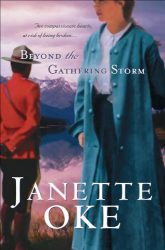 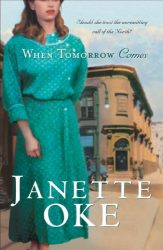 Return to the Canadian West series

The series is co-written by Janette Oke and her daughter, Laurel Oke Logan. 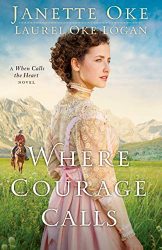 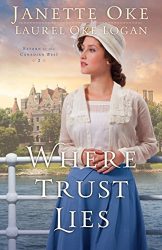 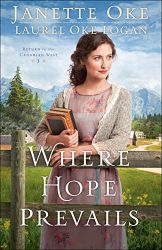 This is a companion to the series Return to the Canadian West. Also written with her daughter, Laurel Oke Logan. 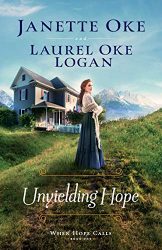 The Merlin Saga Books in Order: How to read T.A. Barron’s series?