Set in Worcestershire during the Anarchy of King Stephen’s reign, the series follows the investigations of Hugh Bradecote, a vassal lord of the Sheriff, William de Beauchamp, and the Sheriff’s Serjeant, the wily Catchpoll.

Catchpoll knows nearly all the low life of Worcester, and works on the principle that outside of thefts for survival and crimes of passion, criminals are mean bastards, and the way to keep crime under control is to prove you are a meaner bastard than they are. He is observant, can think clearly, and is, above all, pragmatic. 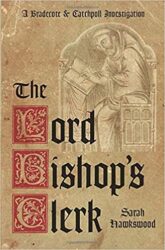 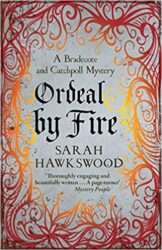 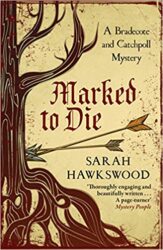 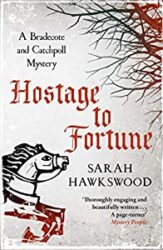 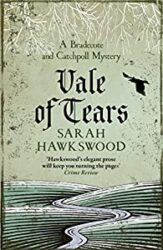 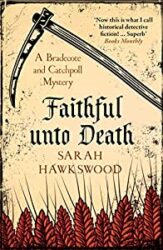 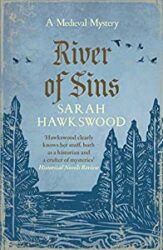 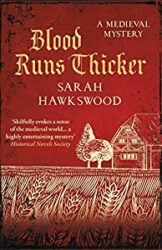 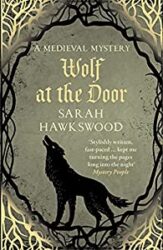 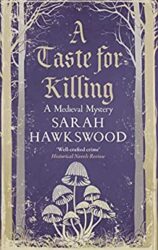 If you like our article about the Bradecote and Catchpoll Series in Order, don’t forget to bookmark it!