Some military sci-fi, like The Old Man’s War series.

What is the Frontlines series about?

Taking place at the beginning of the 22nd century, the story mainly revolves around American Defense Corps officer Andrew Grayson who’s taking part in a war between a Western and an Eastern power bloc, but also against an alien threat. 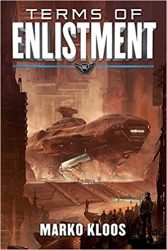 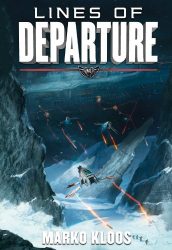 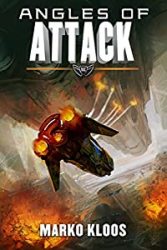 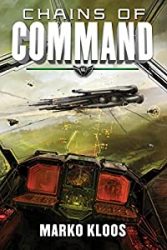 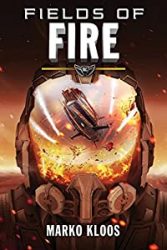 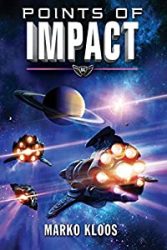 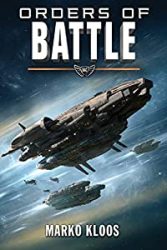 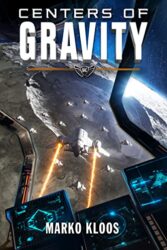 Published in 2016, Frontlines: Requiem is a four-issue comic book series that features a new stand-alone story set within the action-packed military sci-fi world of Marko Kloos’s Frontlines novels. The story is not written by Kloos, but by writer Ivan Brandon with artwork from Gary Erskine. It’s better to have read the first books in the series before reading the graphic novel. 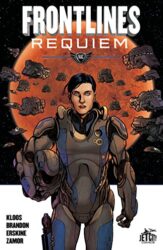 If you like the Frontlines series, you may also want to see our reading order for The Lost Fleet series by Jack Campbell. Don’t hesitate to follow us on Twitter or Facebook to discover more book series.