Last Updated 6 months ago.Did you know that, even if Richard Jury is a British detective, some of the books were adapted for German and Austrian television, not British TV?

Who is Richard Jury?

The fictional detective created by author Martha Grimes, Richard Jury is an inspector with Scotland Yard.

Initially a chief inspector, later a superintendent, he solves mysteries with his friend Melrose Plant, a British aristocrat who has given up his titles, and his hypochondriacal but dependable sergeant, Alfred Wiggins. Interesting fact, each of the Richard Jury mysteries is named after a pub. 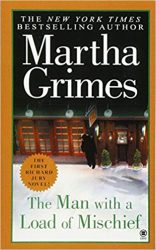 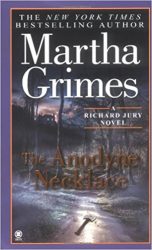 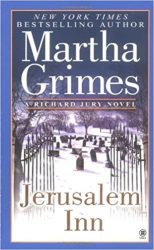 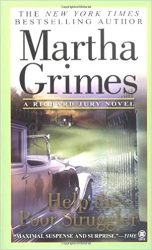 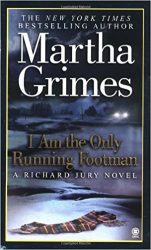 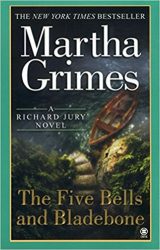 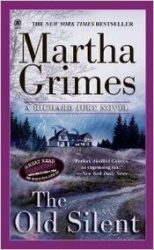 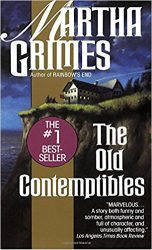 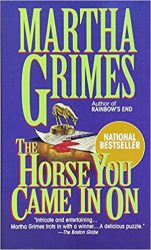 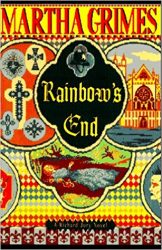 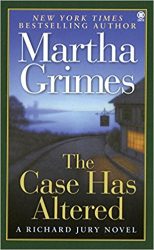 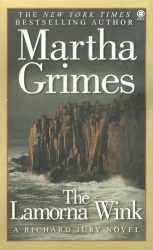 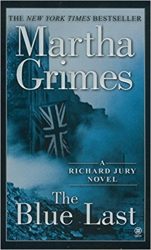 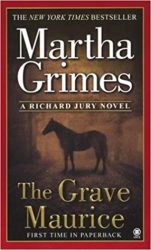 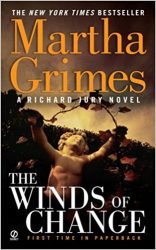 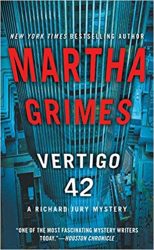 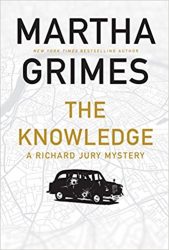 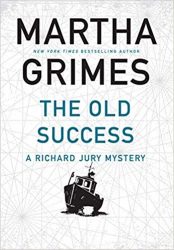 2 thoughts on “Richard Jury Books in Order: How to read Martha Grimes’s series?”