Some sweet sweet murder mysteries with a touch of magic.

What is Darcy Sweet Mystery about?

Written by K.J. Emrick, The Darcy Sweet Mystery series is known as a cozy mystery series with a touch of fantastic.

Set in the city of Misty Hollow, the books center around Darcy Sweet, the owner of Sweet Read bookstore who has a connection to “the other side.” That’s why she lives with her psychic cat named Smudge, and talk to the ghosts who create all sorts of problems for her and her neighbors. 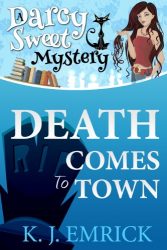 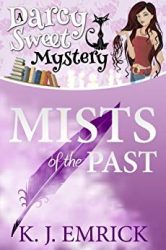 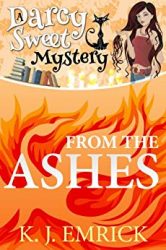 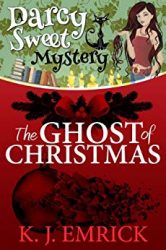 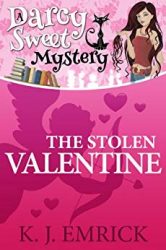 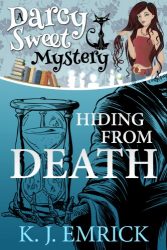 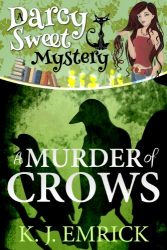 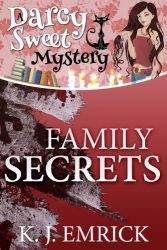 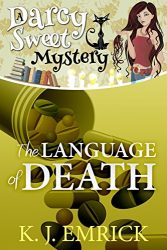 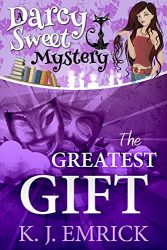 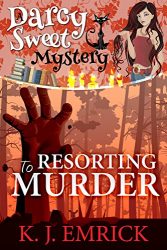 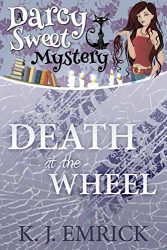 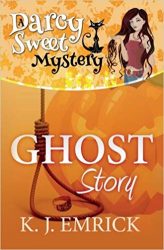 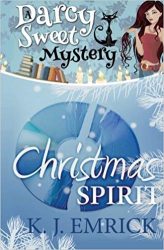 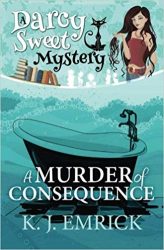 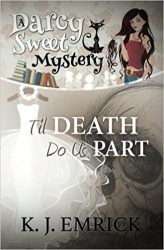 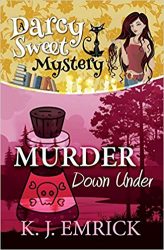 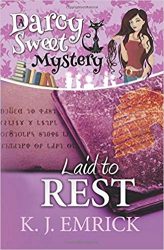 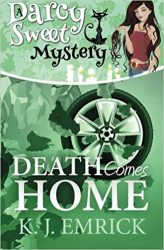 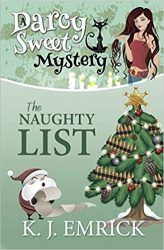 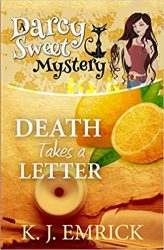 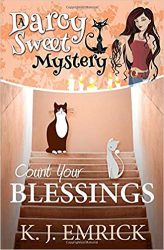 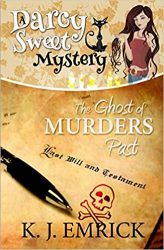 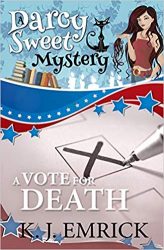 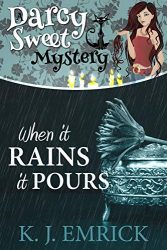 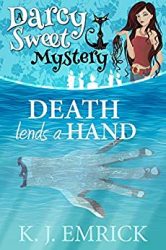 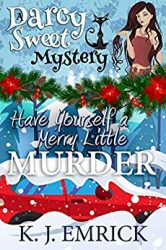