Last Updated 11 months ago.As I said in my first message, even if the main point of this website is to provide the best reading order guide I can produce, I also want to write about some great comics that don’t require a lot of guidance.

Where to start reading Criminal comics?

Even if you can take separately each story-arc, the best way to go is to start with the beginning. The main reason is the world building. There’s really a unique feel to that Criminal universe. That said, I mostly recommend reading the first two, Coward and Lawless. After, you do like you want.

The Dead and the Dying and Wrong Time, Wrong Place are kind of prequels in the ’70s. On the other side, The Sinners is a sequel to Lawless – the action takes place one year after. 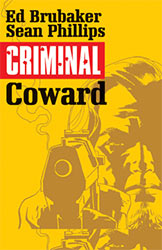 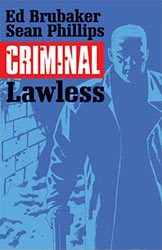 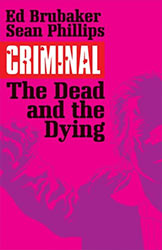 Coward, Lawless and The Dead and the Dying are collected together in Criminal: Deluxe Edition vol 1 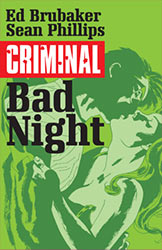 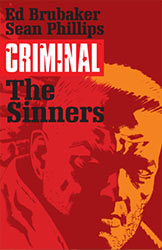 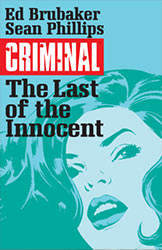 Bad Night, The Sinners and The Last of the Innocent are collected together in Criminal: Deluxe Edition vol 2. 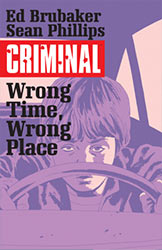 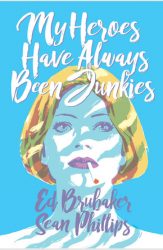 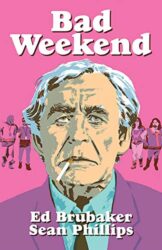 Wrong Time, Wrong Place, My Heroes Have Always Been Junkies and Bad Weekend are collected together in Criminal: Deluxe Edition vol. 3 (with also Criminal (2019) #1 & #4 ) 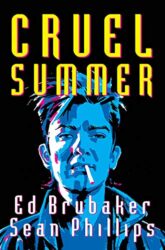