The Sisterhood Books in Order: How to read Fern Michaels’s series?

What is the Sisterhood series about?

Written by the prolific American author Fern Michaels, the Sisterhood series is about friendship and justice, but not the conventional one.

In fact, the Sisterhood is a group of women from all walks of life bound by a quest for justice. Using their own resources, expertise, and a network of allies around the globe, the members of the Sisterhood work to make every wrong right, especially when the victims are women. 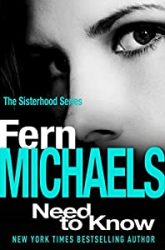 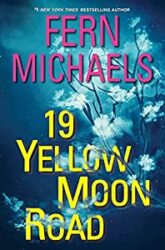