Did you know Matthew Scudder was portrayed by Jeff Bridges and Liam Neeson?

Who is Matthew Scudder?

From the start, Matt Scudder is introduced as a reformed alcoholic living in New York City. He is an ex-cop who had recently quit the NYPD and left his family after accidentally causing the death of a young girl. After that, he starts living in a rent-controlled hotel room in Hell’s Kitchen and working as an unlicensed private investigator. 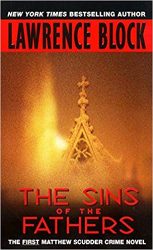 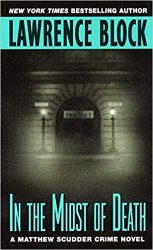 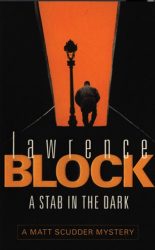 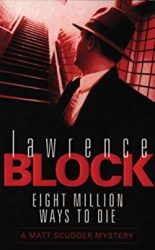 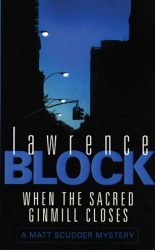 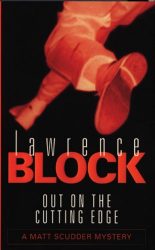 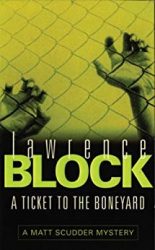 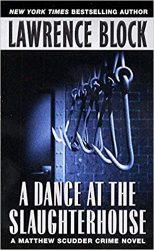 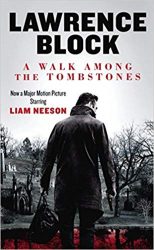 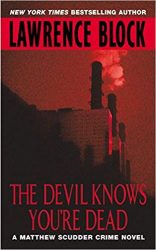 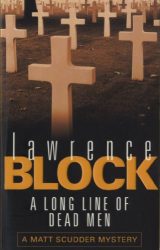 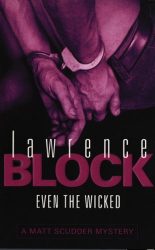 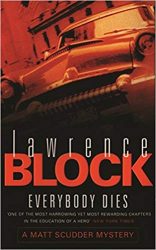 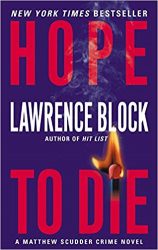 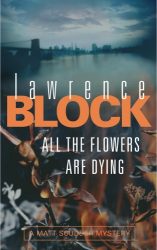 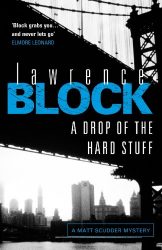 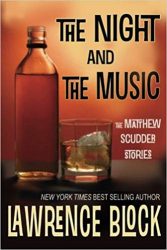 The Night and the Music – This is a short story anthology, a collection of eleven stories and novelettes, from a pair of late-70s novelettes (Out the Window and A Candle for the Bag Lady) through By the Dawn’s Early Light (Edgar) and The Merciful Angel of Death (Shamus), all the way to One Last Night at Grogan’s, a moving and elegiac story never before published.