who is Ursula Blanchard?

Historical fiction set in the reign of Elizabeth I of England, the Ursula Blanchard series is written by British author Valerie Anand under the pen name Fiona Buckley.

Ursula Faldene Blanchard de la Roche Stannard is the illegitimate half sister to Queen Elizabeth I, a twenty-seven-year-old Lady of the Presence Chamber and sometime spy on the Queen’s behalf. 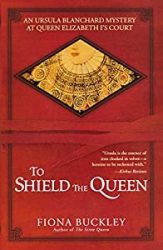 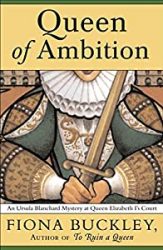 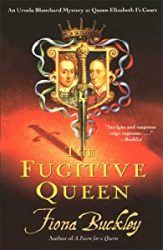 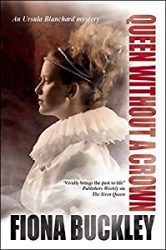 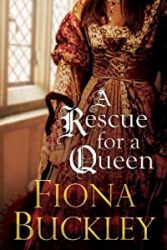 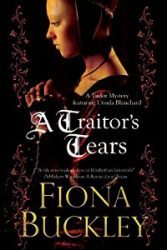 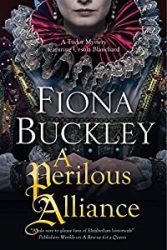 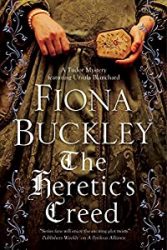 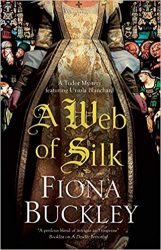 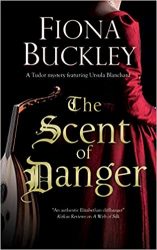 The Chronicles of the Raven Series in Order: How to read James Barclay’s books?