Lightbringer Books in Order: How to read Brent Weeks’ series?

By the author of the Night Angel Series.

What is Lightbringer about?

Originally intended to be a trilogy, The Lightbringer series is a Fantasy series written by American author Brent Weeks.

Set in the Seven Satrapies, 7 semi-autonomous countries, the story centers on the ‘Prism’ Gavin Guile. He is the most powerful person in the world and he uses his power to maintain the peace. But now, all of this is in danger as he must fight against an uprising. 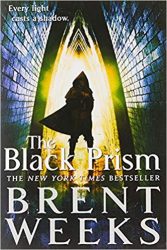 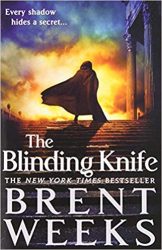 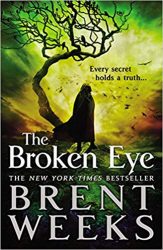 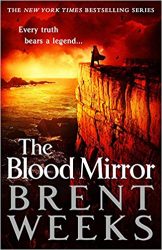 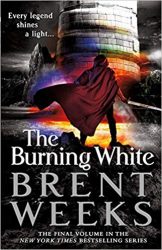