By the author of the Scrapbooking Mystery series.

What are Laura Childs’ Tea Shop Mysteries about?

Need some cozy mysteries for tea time? Written by Laura Childs, this series mixes the pleasure of drinking a good tea (and eating scones) with amateur sleuthing.

The Tea Shop Mysteries are about Theodosia Browning (aka Theo), the owner of Charleston’s Indigo Tea Shop. Loved for her blend of delicious tea tastings and Southern hospitality, Theo can’t seem to do the catering at a social event without stumbling on a corpse! After serving tea, she naturally solves murder mysteries. 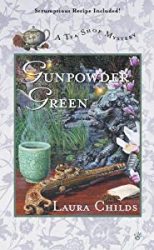 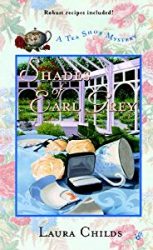 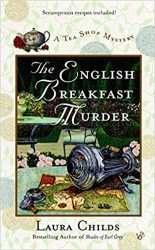 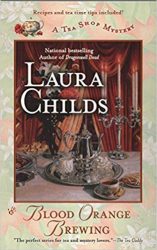 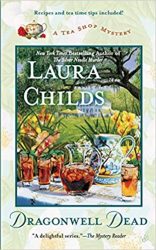 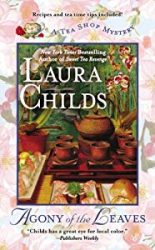 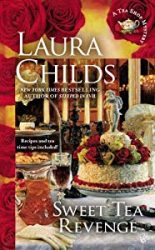 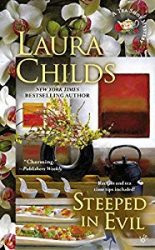 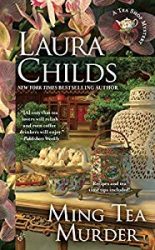 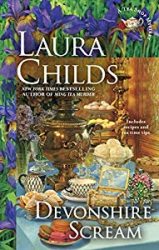 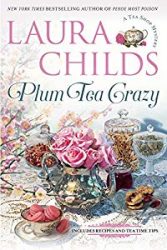 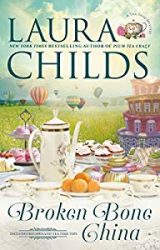 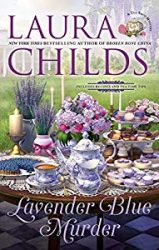