Who is Holly Gibney?

Originally appearing in the Bill Hodges trilogy of novels (known as Mr. Mercedes Trilogy), Holly Gibney is a character created by horror master Stephen King—and she’s one of his favorite creations.

Introduced as a side character in Mr. Mercedes, Holly Gibney suffers from Obsessive-Compulsive Disorder (OCD), synesthesia, sensory processing disorder, and she’s somewhere on the autism spectrum.

Retired police Detective Bill Hodges took her under his wing and she became a partner for the new private investigation firm. Now, she’s working as a private investigator immersing herself in supernatural mysteries. 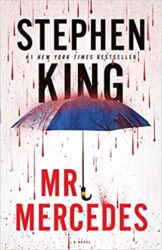 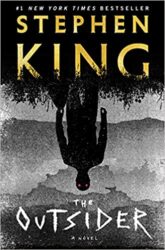 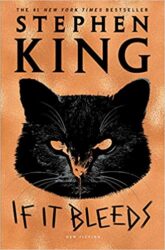