If you like the Old man’s war series, maybe try The Expeditionary Force.

What is the Expeditionary Force series about?

Written by self-published author Craig Alanson, the Expeditionary Force is a military science-fiction series that will be composed of 14 novels.

Humanity realizes suddenly that space is full of more advances species when the conflict between the Ruhar and the Kristang affects Earth. The humans are recruited in an intergalactic war. That’s how Army Specialist Joe Bishop got shipped to another solar system for training before realizing that, maybe, he was fighting on the wrong side… 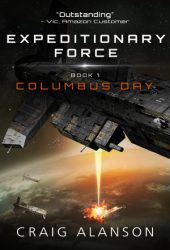 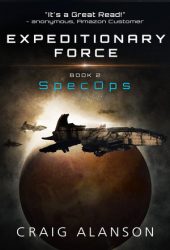 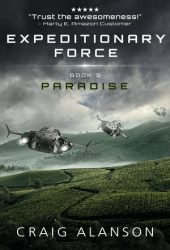 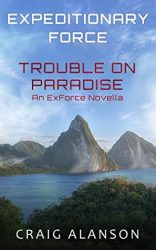 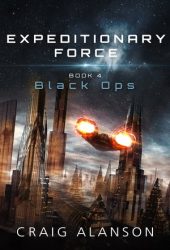 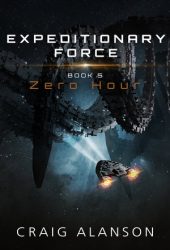 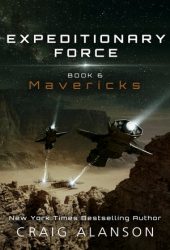 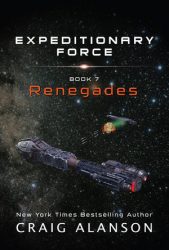