What is the Abbot Agency series about?

Written by British author Veronica Heley, the Abbot Agency series is, as Heley wrote it a series about an “ordinary women faced with extraordinary situations.”

As the titled suggests if, this is about The Abbot Agency, a domestic agency operated by widow Bea Abbot. She doesn’t deal murder … but she sometimes finds herself forced to do exactly that. 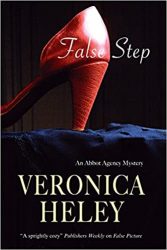 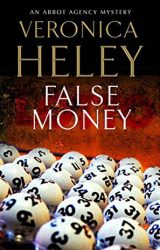 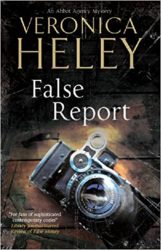 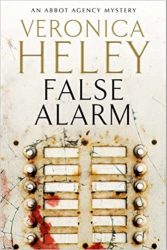 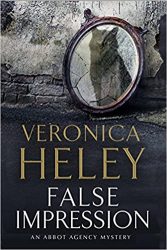 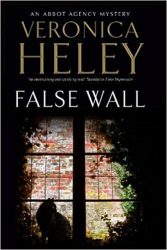 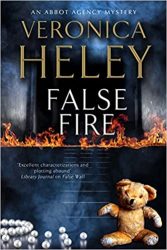 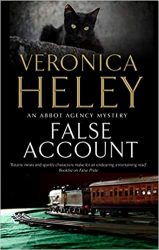 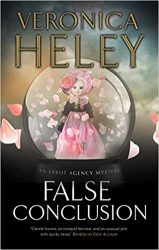