Who is Jack Stratton?

Product of the child welfare services system since the age of 7, Jack Stratton is now a police officer, and mostly a hero with a heart of gold (and a dark past) in the sleepy community of Darrington. With the help of his sidekick Alice (a.k.a. Remplacement), Jack investigates murder and catches killers. 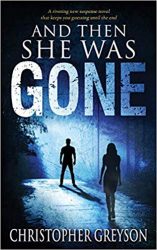 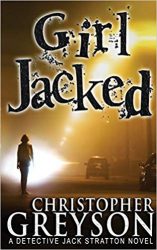 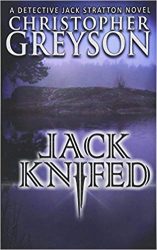 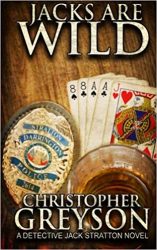 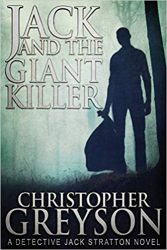 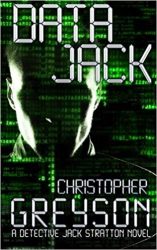 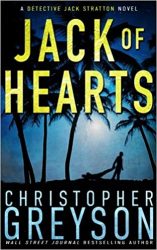 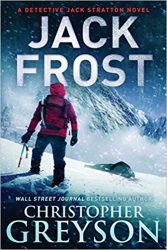 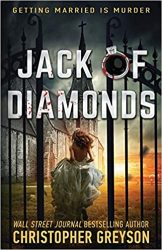