What is the Domestic Diva series about?

The series focuses on Sophie Winston who loves to entertain her friends but she keeps things simple. When it comes to murder, though, this domestic diva knows how to dig up dirt.

Each book in the Domestic Diva series is offering a standalone story, but the lives of the different characters evolve from one book to the other. 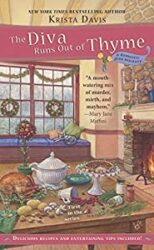 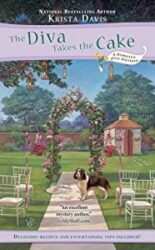 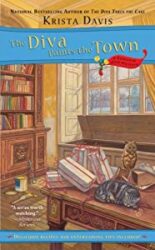 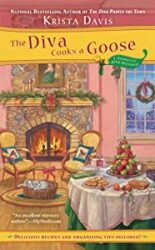 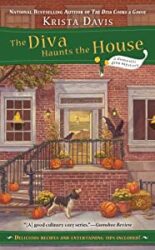 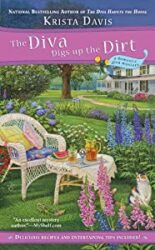 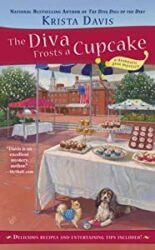 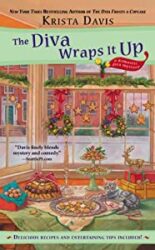 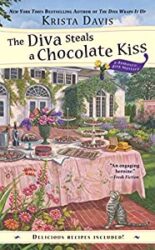 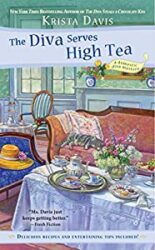 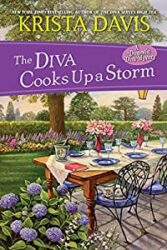 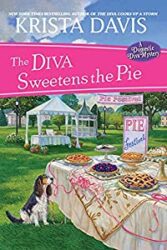 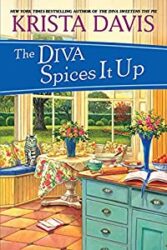 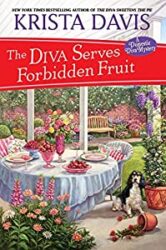 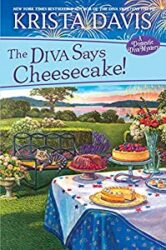 If our article about the Domestic Diva Series in Order is useful to you, don’t forget to bookmark it!