The Ballantyne Books in Order: How to read Wilbur Smith’s series? 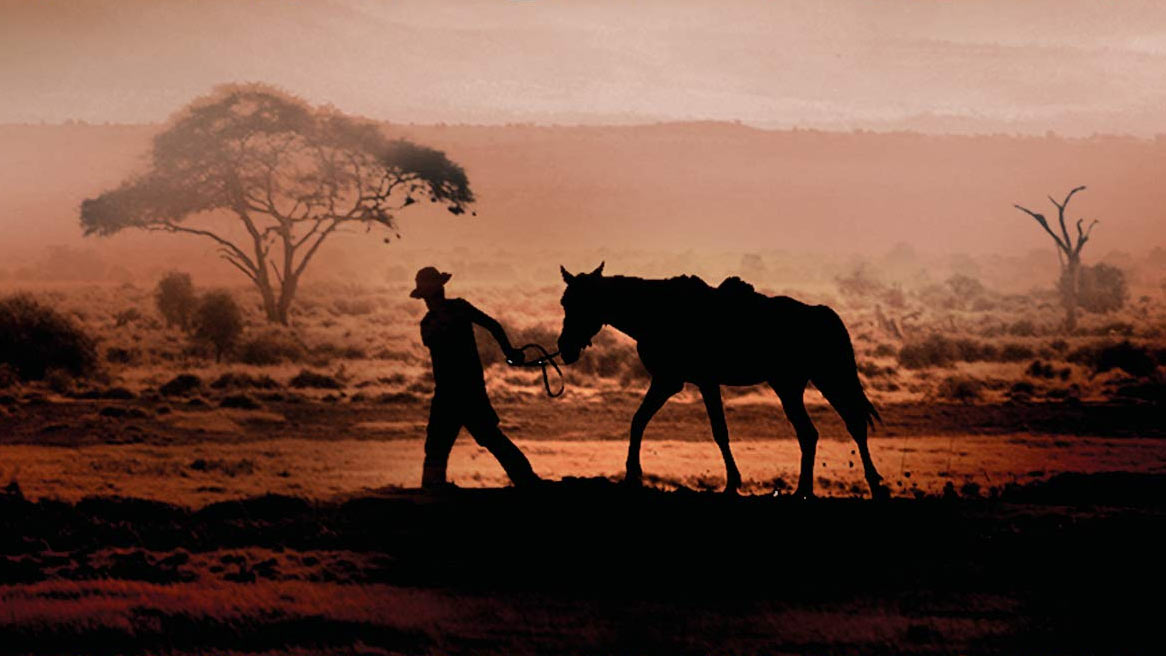 Last Updated 3 months ago.By the author of The Courtney Series.

What is the Ballantyne series about?

Published since 1980 by Zambian-born author Wilbur Smith, The Ballantyne Series chronicle the lives of the Ballantyne family – like the Courtney series does. In fact, the two series are connected.

From the 1860s through until 1980s, this historical series follows the lives of the members of the Ballantyne family against the background of the history of Rhodesia (now known as Zimbabwe).

The Ballantyne Books in Order: 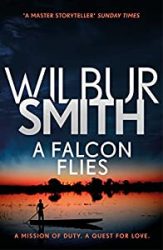 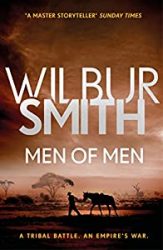 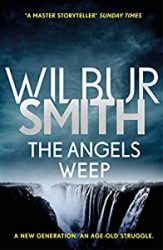 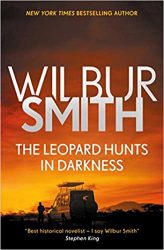 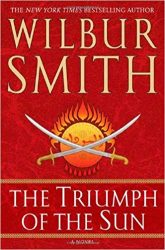 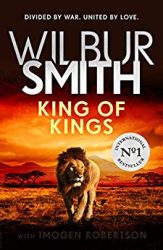 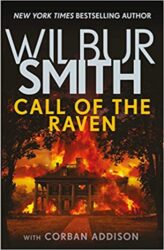 The Ballantyne Books in Chronological Order:

If you like The Ballantyne series, you may also want to see our Courtney Series reading order, or the one for Wilbur Smith’s Ancient Egypt Series. Don’t hesitate to follow us on Twitter or Facebook to discover more book series.