Last Updated on 1 month ago

I always find it quite funny that American author wrote about British characters, like Alex Hawke. But it works.

Who Alex Hawke is?

While sailing in the Caribbean, young Alex Hawke witnesses an act of unspeakable horror as modern-day pirates brutally murder his parents. It is a tragedy that will haunt him forever, and shape his destiny. Now adult, Alex Hawke works as a skilled spy for the British government and stop international crisis on a regular basis. 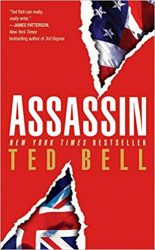 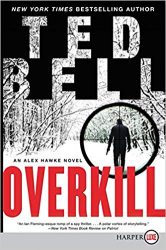 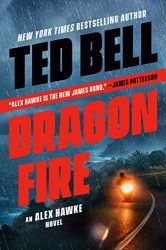