Who was Wilbur Smith?

Wilbur Addison Smith (1933-2021) was a Zambian-born South African author famous for his best-selling historical novels. This accountant by training became a full-time writer after he gained a film contract with his first published novel.

This was in 1964. Since then, Wilbur Smith published more than 50 books. Most of them are parts of its successful series: The Courtney series, The Ballantyne series, and The Ancient Egypt series. We already covered these series individually, but Wilbur Smith wrote more books that we will list in this article before talking about a full chronological order of his work.

The Courtney Series in Publication Order:

The Courtney Series was not written chronologically. The first books follow the twins Sean and Garrick Courtney from the 1860s until 1925. Then, the next ones were about Centaine de Thiry Courtney, her sons, and grandchildren between 1917 and 1987. The last ones are also about successive generations of the Courtney family, from the 1660s through until the Second World War.

For more details about all those books, go to the Courtney Reading Order.

The Jack Courtney Series in Order

For younger readers aged 10+. Set in the modern-day, The Jack Courtney Adventures follow 14-year old Jack Courtney and his friends Xander and Amelia on adventures across the world. Jack Courtney has lived in the UK his whole life. But this summer his parents are traveling to the Democratic Republic of the Congo for a gorilla conference, and they’ve promised to take Jack and his friends with them. The adventure begins.

The Ballantyne Series in Publication Order:

From the 1860s through until 1980s, this historical series (connected to the Courtney series) follows the lives of the members of the Ballantyne family against the background of the history of Rhodesia (now known as Zimbabwe).

For more details about all those books, go to the Ballantyne Reading Order.

A historical fiction series based in large part on Pharaoh Memnon’s time, this Egyptian series takes us in an ancient kingdom in order to discover the incredible destiny of Taita, a humble slave and an expert in multiple disciplines who goes on a tumultuous journey, living through wars, power struggles and more.

For more details about all those books, go to the Ancient Egypt Series Reading Order.

This is the chronological order for The Courtney series, The Ballantyne series, and The Ancient Egypt series.

The Hector Cross Series in Order:

Set in the modern day, the Hector Cross Series is a thriller series about Hector Cross, an ex-SAS officer, private security expert who specializes in surveillance, infiltration, and combat. 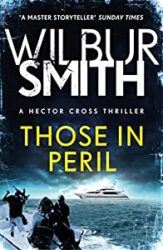 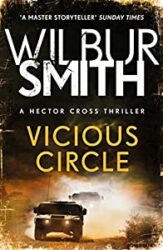 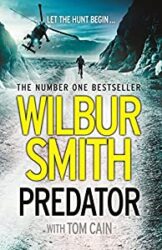 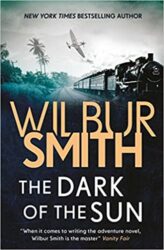 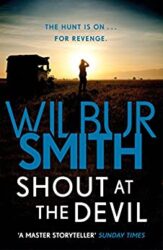 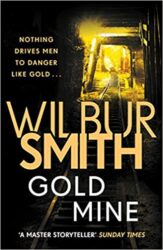 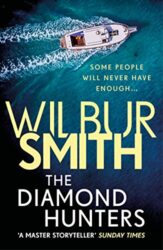 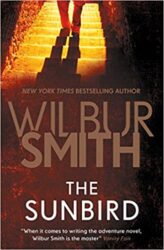 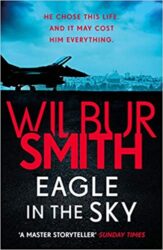 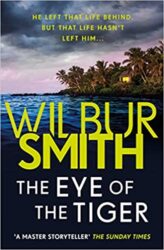 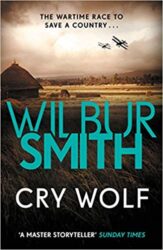 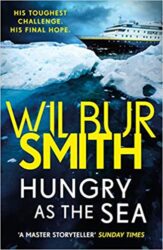 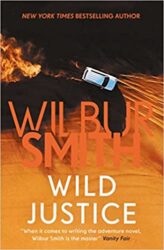 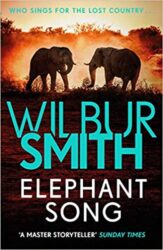 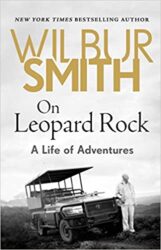