The Old Kingdom Books in Order: How to read Garth Nix’s series?

What is The Old Kingdom about?

Written by Australian author Garth Nix, The Old Kingdom is a young adult fantasy-horror series that takes place in a world where the line between the living and the dead isn’t always clear—and sometimes disappears altogether.

The Old Kingdom is where Free magic and Charter Magic exist, where you can find dangerous entities, ranging from the undead to powerful sorcerers and Free Magic elementals. Close to the Old Kingdom stand Ancelstierre, an unmagical country which has a technology level and society similar to that of early-20th century  Australia. 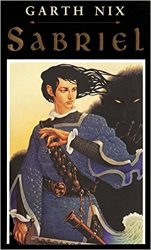 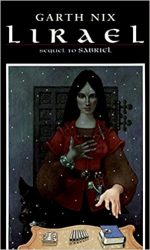 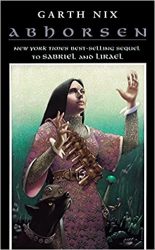 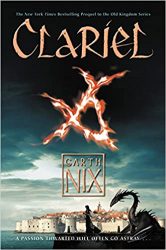 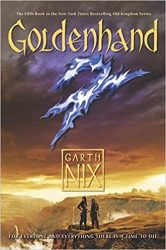 As always, for those who wants to read the story in chronological order :