Welcome to the Center of the Universe.

What is The Keys to the Kingdom about?

Written by Australian fantasy author Garth Nix, specialized in children’s and young adult fantasy novels, The Keys to the Kingdom chronicles the adventures of Arthur Penhaligon, an asthmatic 12-year-old boy who is chosen to become the Rightful Heir of the House, the center of the universe.

Arthur must now attempt to defeat the Morrow Days, the criminal Trustees of the House. The series takes place over a span of three weeks. Time moves at different speeds at different locations in the series.

The Keys to the Kingdom Books in Order: 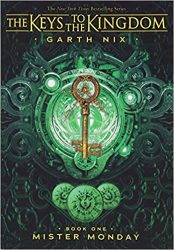 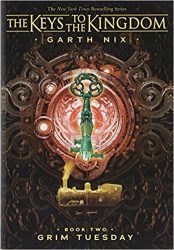 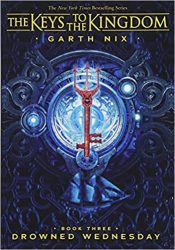 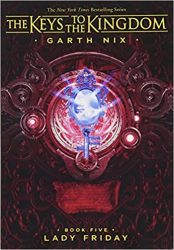 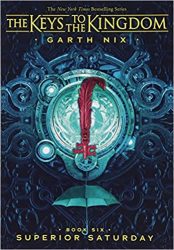 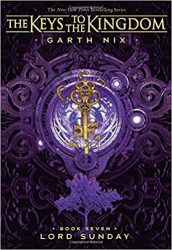