The Great Library Books in Order: How to read Rachel Caine’s series?

What if the Great Library of Alexandria had survived?

What is The Great Library about?

Written by American writer Rachel Caine, The Great Library Book is a five-book series that take place in a dangerous world where The Great Library of Alexandria has survived the test of time. It had formed alliances with other storehouses of knowledge around the world, and emerged as the greatest power ever built.

Now, the Great Library is a presence in every major city, governing the flow of knowledge to the masses. Alchemy allows the Library to deliver the content of the greatest works of history instantly—but the personal ownership of books is expressly forbidden.

The Great Library Books in Order: 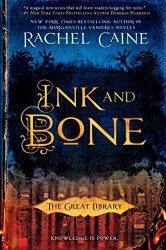 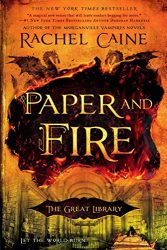 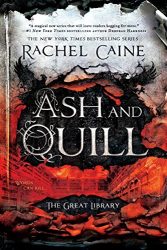 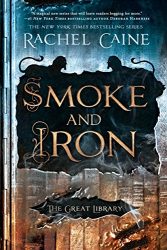 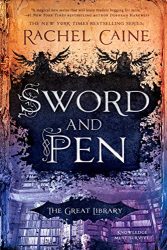