From the author of The Hound and the Falcon series

What is the Avaryan Rising series about?

He appeared out of the northern mountain fastness, wielding powerful magics and claiming to be the Sun God’s own child. His burning desire was to rule the entire world, and he inspired the loyalty of men who would fight for it with him. But conquering an empire, and ruling it, are two very different things. Even for the children of a demi-God. 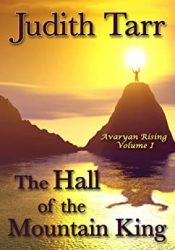 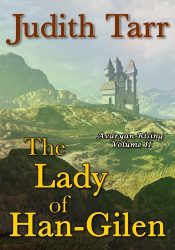 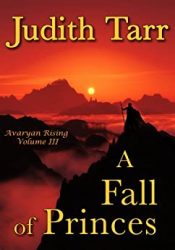 The omnibus edition collects the first three books of the series composing the complete Avaryan Rising cycle: The Hall of the Mountain King, The Lady of Han-Gilen, and A Fall of Princes. 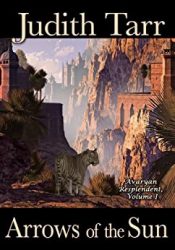 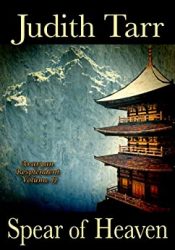 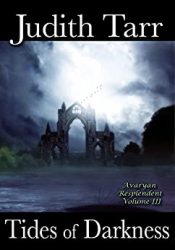 The omnibus edition collects the last three books of the series composing the complete Avaryan Resplendent cycle: Arrows of the Sun, The Spear of Heaven, and The Tides of Darkness.