What are the Nathan Hale’s Hazardous Tales?

Written by Nathan Hale, the series Nathan Hale’s Hazardous Tales is about a spy named Nathan Hale who, with the help of some comic book magic, lived through the most important event in American History.

Everything began when Hale is about to be hung. His last words were ‘I regret that I have but one life to give for my country.’ That’s why a gigantic magical ‘Big Huge Book of American History’ appears and swallows Hale. The spy gained knowledge of what is to come for the United States of America. After that, The Provost and the Hangman are intrigued and asked Hale to tell them a story from the history book. Each book in the series covers a specific time, person, and/or event. 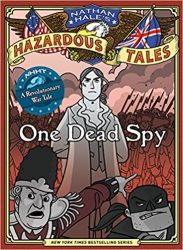 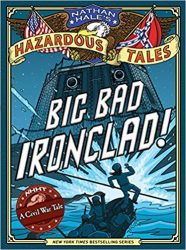 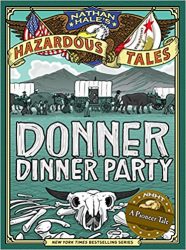 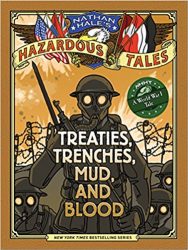 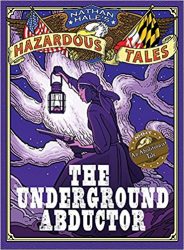 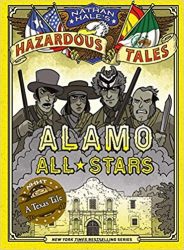 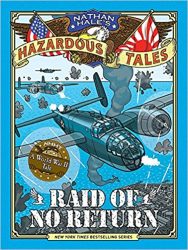 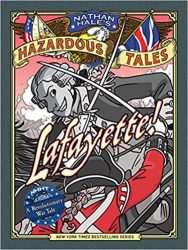 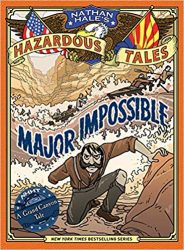 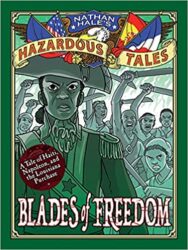