Who is Big Nate?

Big Nate is about a spunky eleven-year-old named Nate Wright who holds the school record for detentions and is in little chance of losing that distinction, but that doesn’t stop him from dreaming big! He’s a self-described genius, a sixth-grade renaissance man, and a full-fledged believer in his future as a cartoonist.

Big Nate is an American comic strip written and illustrated by Lincoln Peirce that is syndicated since January 7, 1991. Its success is so massive that it became a real media franchise with multiple series of children’s books, but also with an animated television series, and a stage musical adaptation. 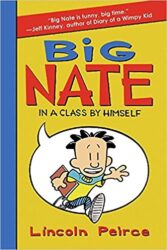 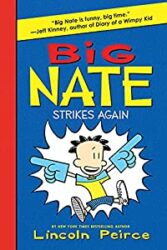 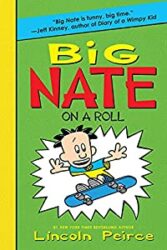 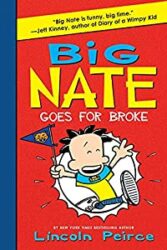 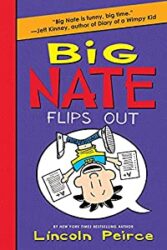 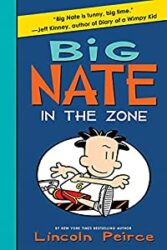 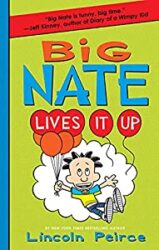 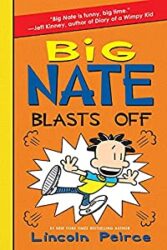 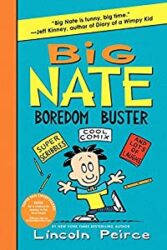 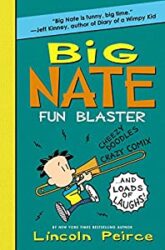 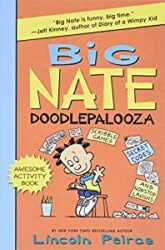 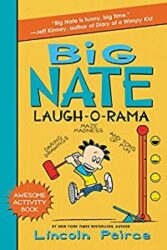 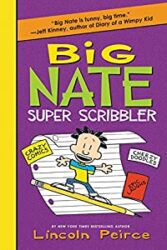 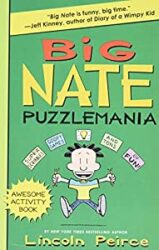 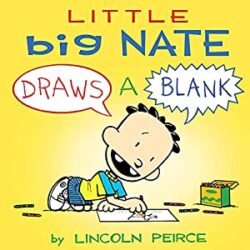 If our article about the Big Nate Series in Order is useful to you, don’t forget to bookmark it!