The Worst Witch Books in Order: How to read Jill Murphy’s series? 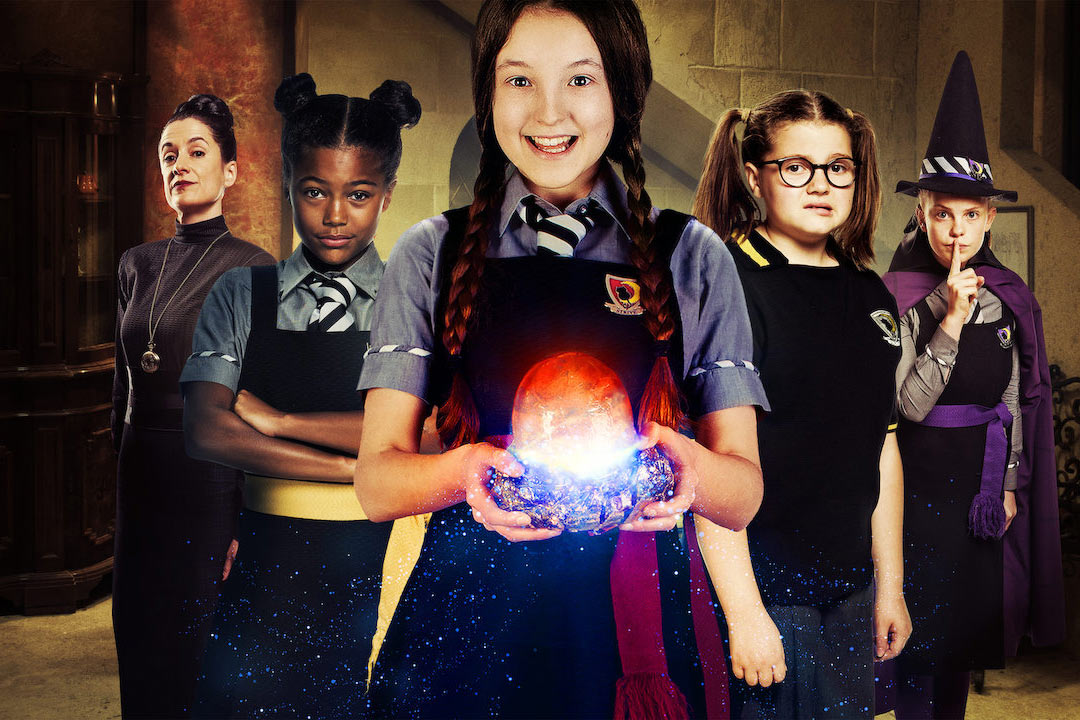 It’s not easy being a witch.

What is The Worst Witch about?

Written by english writer Jill Murphy, The Worst Witch is a children’s book series about Mildred Hubble, a good-hearted, but bungling young witch-in-training, who never seems to get anything right. The eight volumes cover Mildred´s first four years at Cackle´s Academy.

The Worst Witch Books in Order: 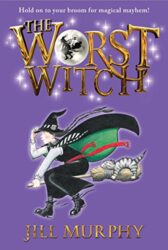 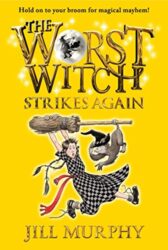 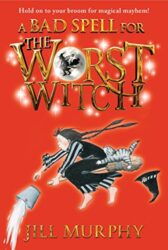 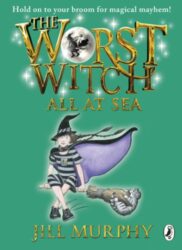 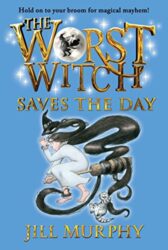 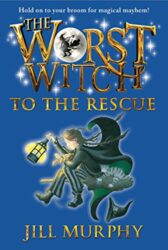 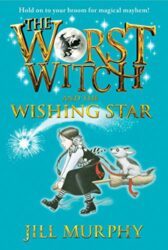 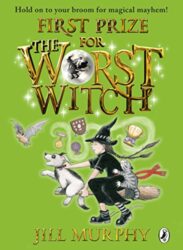 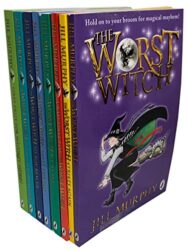