The Belgariad Books in Order: How to read David Eddings’ Fantasy series?

What is the Belgariad series about?

Written by American author David Eddings, The Belgariad is a fantasy series about  men, Kings, Sorcerers, and Gods who are caught up in the culmination of the seven-thousand-year war between two opposing destinies to determine the fate of all creation.

It all began with the theft of the Orb that protected the West from the evil God Torak. Before that, Garion had been a simple farm boy. Afterward, he discovered he is a sorcerer, a pawn caught in a prophecy, with the fate of the world  resting on him.

The Belgariad Books in Order:

The series is composed of two main series and two prequel books. 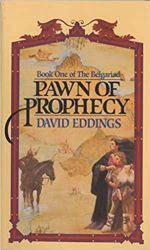 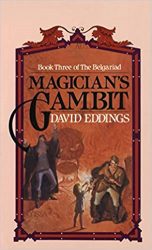 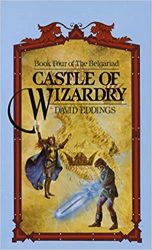 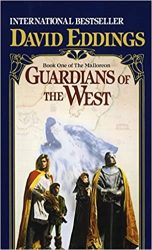 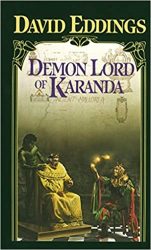 Prequels to The Belgariad & The Malloreon 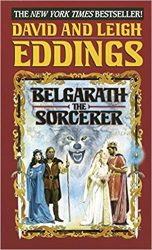 If you like The Belgariad, you may also want to see our Riftwar Cycle reading order, or our guide to Robert Jordan’s The Wheel of Time series. Don’t hesitate to follow us on Twitter or Facebook to discover more book series.

4 thoughts on “The Belgariad Books in Order: How to read David Eddings’ Fantasy series?”