Last Updated 9 months ago.Andy McNab is a former SAS operator and you write about what you know…

Who is Nick Stone?

Main protagonist in the Andy McNab written series, Nick Stone is an ex-member of British Army regiment the SAS.

After a difficult youth, Nick Stone signed up to the Army, and was eventually being recruited into the SAS. Troubling events and violent public deaths pushed him out of the British Army, but not out of the spy life. Now, he keeps on going, working as a kind of mercenary. 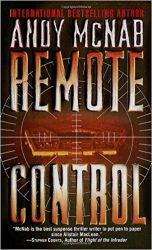 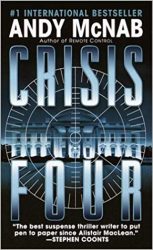 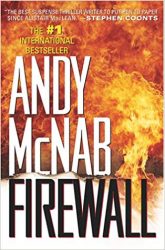 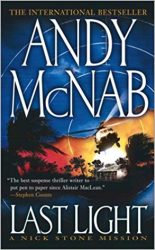 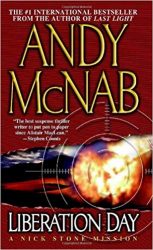 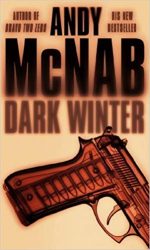 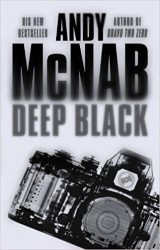 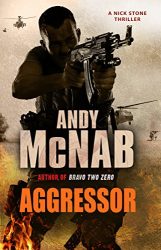 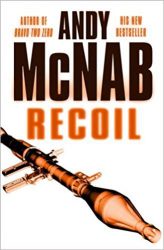 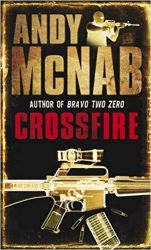 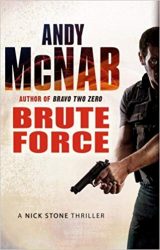 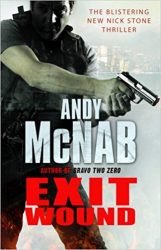 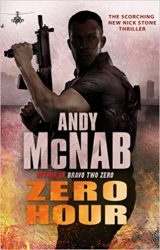 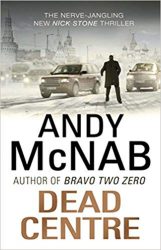 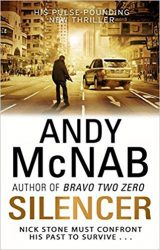 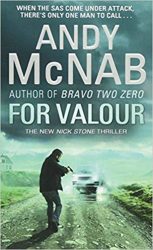 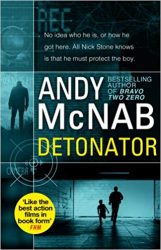 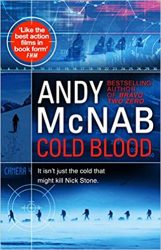 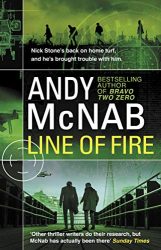 2 thoughts on “Nick Stone Books in Order: How to read Andy McNab’s series?”