Last Updated 5 months ago.Being a cop is often a team effort, especially when one of the cops is a quadriplegic…

Who is Lincoln Rhyme?

Created by American crime writer Jeffery Deaver, the Lincoln Rhyme series started in 1997 and rapidly became famous with the help of Hollywood—with an adaptation of the Bone Collector with Denzel Washington and Angelina Jolie.

Anyway, Lincoln Rhyme was NYPD Homicide Detective until after an accident that left him completely paralyzed from the neck down. Now, he still works with the police department as a Forensic Consultant. Of course, he needs help to do the leg work and, for that, he is partnered with Amelia Sachs who acts as his substitute as she walks crime scenes. 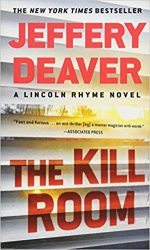 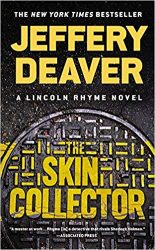 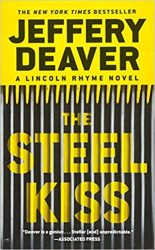 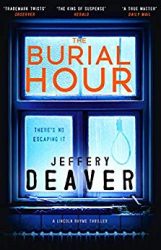 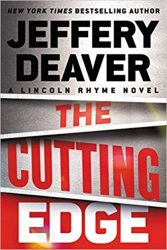 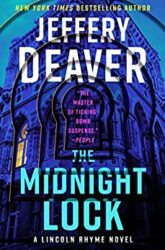 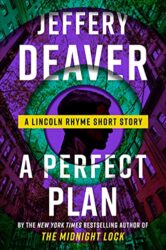 2 thoughts on “Lincoln Rhyme Books in Order: How to read Jeffery Deaver’s series?”