All of Robert Thorogood’s books!

Who is Robert Thorogood?

Robert Thorogood is an English screenwriter and novelist who is known for being the creator of the highly popular BBC One murder mystery series “Death in Paradise.”

He launched his novelist career with Death in Paradise Spin-off books revolving around the investigations of DI Richard Poole.

In 2020, he launched The Marlow Murder Club, another murder mystery series, but this time about a group of older women who form a club to investigate a series of killings.

The Death in Paradise Series in Order

DI Richard Poole has been seconded from London to the beautiful Caribbean island of Saint Marie. More comfortable in woolen suits than short-sleeved shirts, he’s struggling to adapt to his new home. But this paradise is about to get deadly. 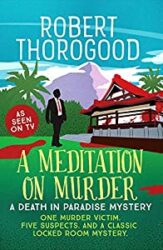 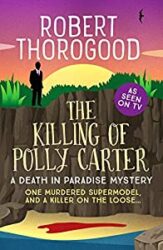 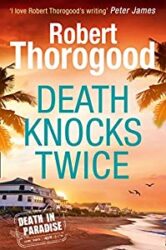 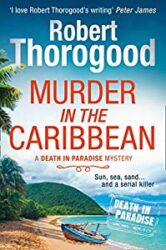 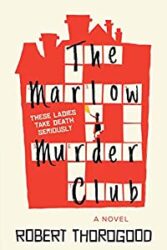 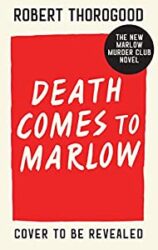 Don’t forget to bookmark this article to be sure to not miss anything new from Robert Thorogood.