By The Writer of The Lady Julia Grey series.

Who is Veronica Speedwell?

Written by American author of historical fiction and historical mysteries Deanna Raybourn, the Veronica Speedweel series, like her Lady Julia Grey series, takes us back to the Victorian era in England.

It follows the intrepid adventuress and sleuth Veronica Speedwell. She’s a natural historian with a specialty in lepidoptery which makes her a butterfly hunter and world traveler who is always up for adventure. 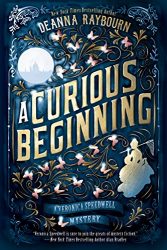 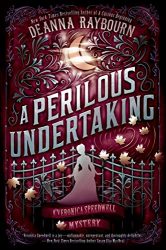 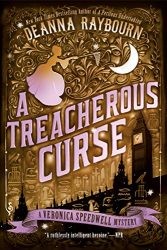 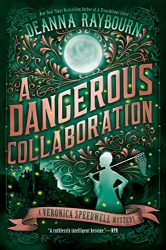 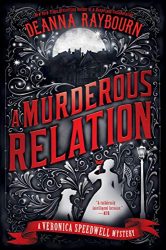