If you are after some Victorian murder mysteries…

Who are Barker and Llewelyn?

Written by American author Will Thomas, this hard-boiled mystery series is about 19th-century British private detective Barker and his assistant, Thomas Llewelyn.

Set in the 1880s and often feature historical events and people, the series follow Private Enquiry Agent Cyrus Barker and Llewelyn in London as they investigate dark and violent murder mysteries (they even go after Jack the Ripper) or work for Her Majesty’s government to avoid diplomatic crisis and. 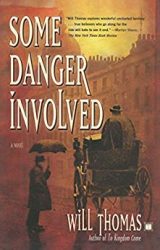 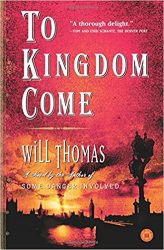 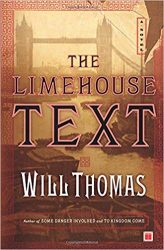 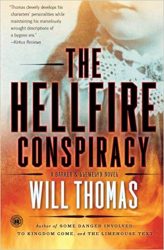 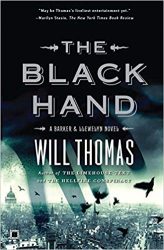 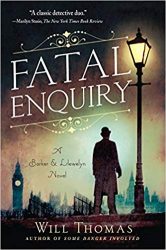 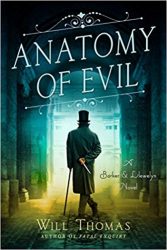 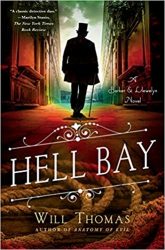 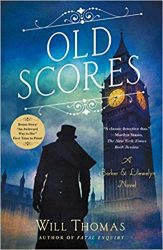 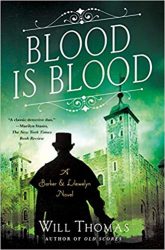 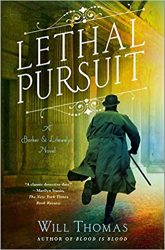