Who is Serge A. Storms?

Written by American author Tim Dorsey, this series is about obsessive Florida trivia buff and spree killer Serge A. Storms.

Serge has been diagnosed with a variety of mental illnesses, and has been prescribed a “cocktail” of drugs to keep him stable. But he often doesn’t take it and that makes him obsessive about trivial things.

Charismatic and likable, serge possesses a strong and quite personal sense of justice, so he acts as a vigilante and can be creative with his killings.

Serge A. Storms Books in Order: 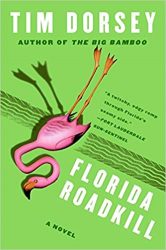 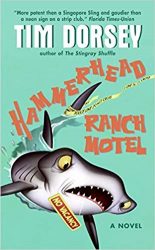 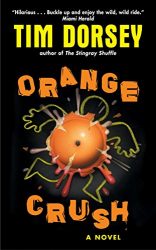 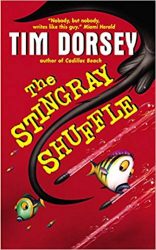 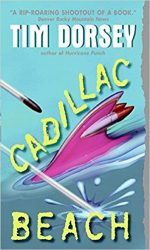 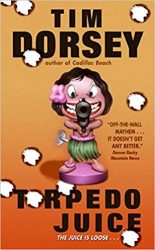 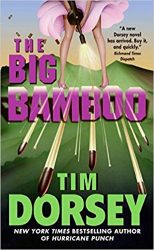 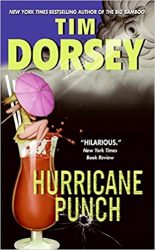 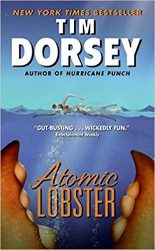 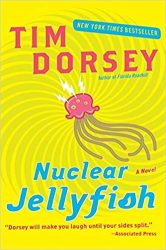 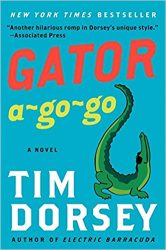 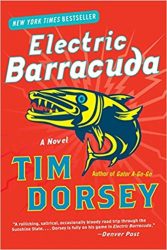 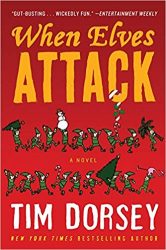 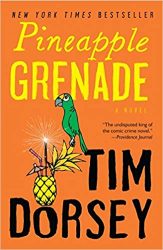 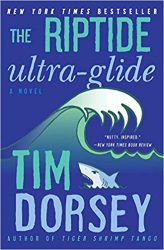 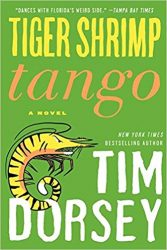 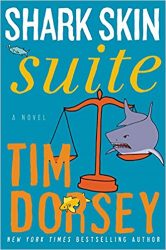 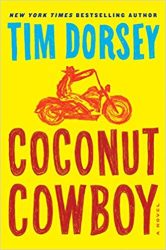 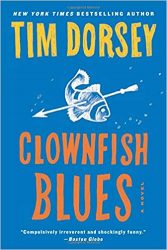 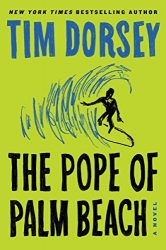 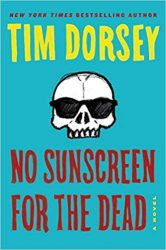 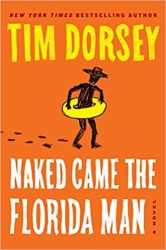 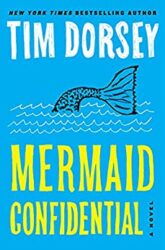 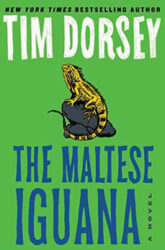 If you like our article about the Serge A. Storms series in order, don’t forget to bookmark it!