Who is Bernard Cornwell?

Born in London in 1944, Bernard Cornwell, is a british writer of historical novels, famous for being the creator of Napoleonic Wars rifleman Richard Sharpe but also for his Last Kingdom stories about the making of England.

He worked first as a teacher, before joigning the BBC Television for the next 10 years. He begun his career as a researcher on the Nationwide programme and ended as Head of Current Affairs Television for the BBC in Northern Ireland. At Belfast, he met his now wife, Judy, an American travel agent, and moved to the United States to be with her. He was refused a Green Card and decided to earn a living by writing, a job that did not need a permit from the US government. Finally, the adventures of a British soldier in the Napoleonic wars emerged… Later, the famous Richard Sharpe will also become a TV hero on ITV, and his Last Kingdom series has also been adapted for television by BBC.

This series chronicles the life of Richard Sharpe in the British Army during the Napoleonic Wars. You can find the publication order below. For more details and a chronological order, go to the Richard Sharpe reading order. 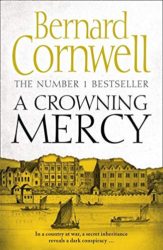 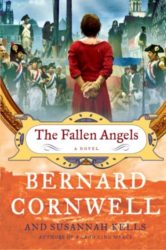 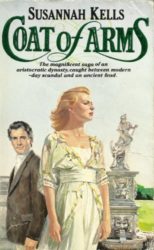 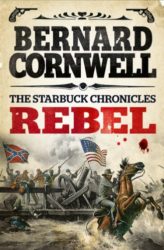 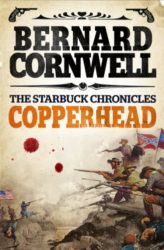 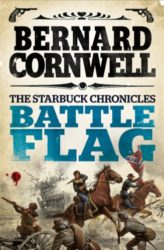 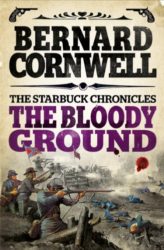 The Warlord Chronicles (or The Arthur Books) 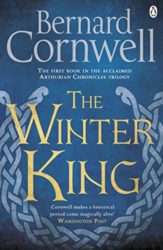 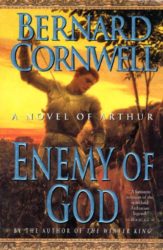 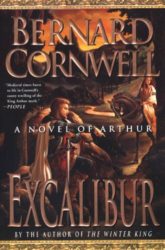 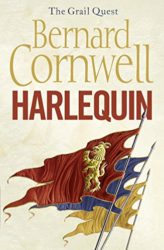 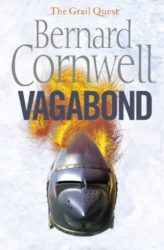 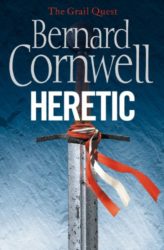 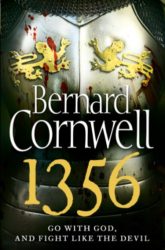 Formerly known as ‘The Warrior Chronicles/Saxon Stories’, The Last Kingdom Series is the tale of Alfred the Great and his descendants through the eyes of Uhtred Ragnarson. the series chronicles the emergence of England as a nation on the island of Britain from the actions of King Alfred of Wessex. For more details go to the Last Kingdom Books in Order. 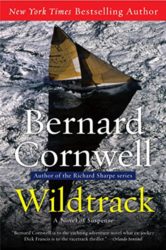 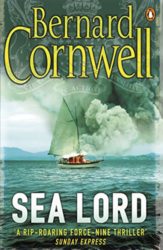 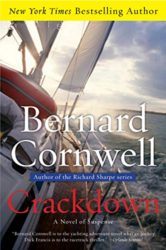 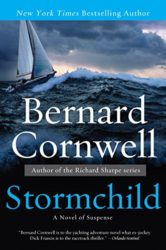 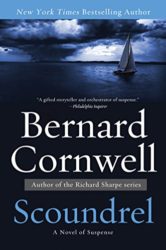 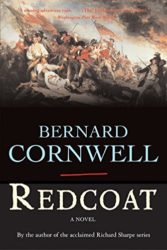 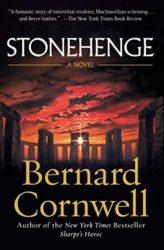 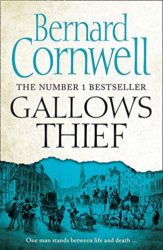 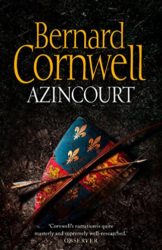 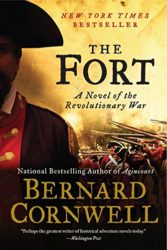 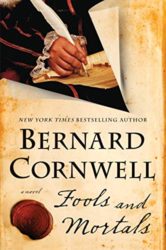 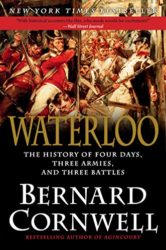 previousChaos Walking Books in Order: How to read Patrick Ness’s series?
nextJenny Han Books in Order (To All the Boys I’ve Loved Before, Summer Series, Burn for Burn)