Another Scottish crime series for those who want more after Inspector Rebus.

Who is Rhona MacLeod? 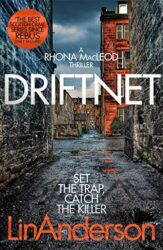 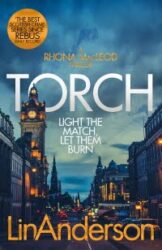 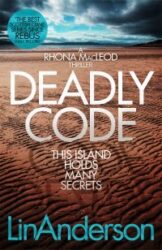 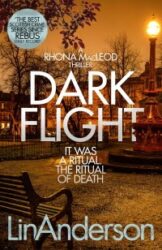 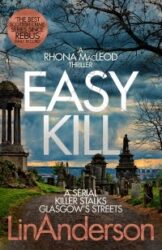 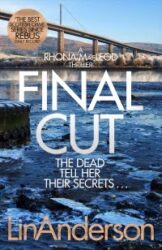 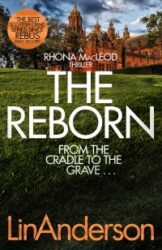 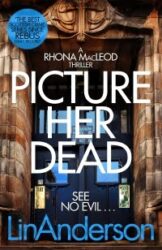 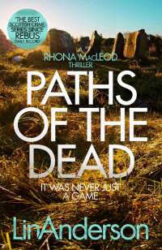 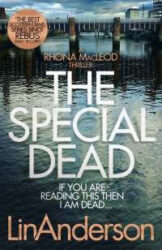 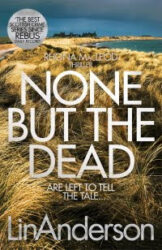 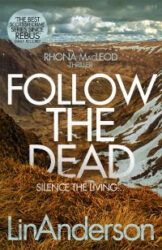 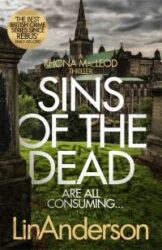 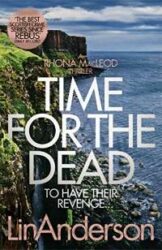 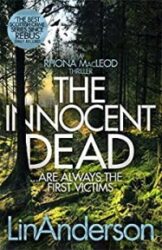 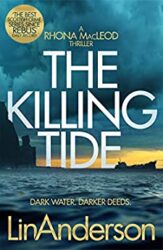