By the writer of Cedar Cove.

What is The Blossom Street Series about?

Written by American author Debbie Macomber (known for her Cedar Cove series), The Blossom Street Series begins with Lydia Hoffman, a woman who has opened A Good Yarn Shop on Blossom Street. The shop represents her dream of a new beginning; a life free from cancer and the serendipity that comes from taking chances.

Each book in this series introduces different women, brought together by the age-old craft of knitting, who make unexpected discoveries—about themselves and each other. Discoveries that lead to friendship and acceptance, to laughter and fulfillment of their dreams.

The Blossom Street Books in Order: 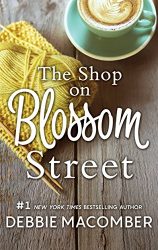 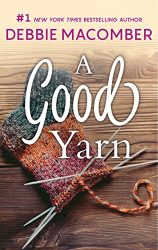 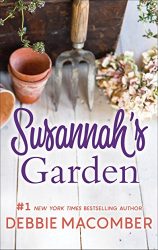 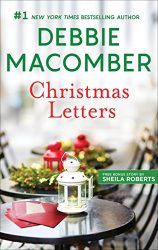 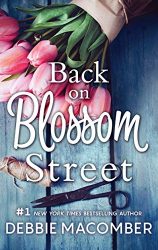 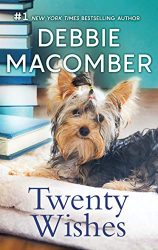 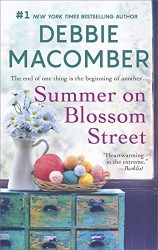 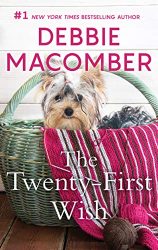 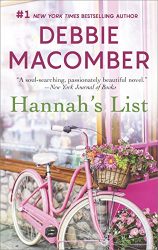 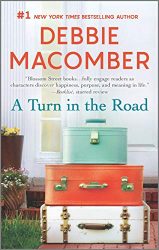 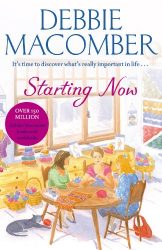 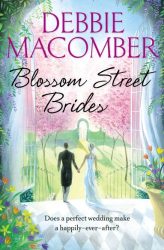 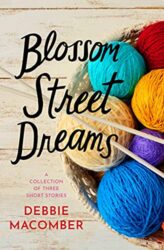