All of Peter James’ Books!

Who is Peter James?

Peter James is a British writer notably known for his work in the genre of crime fiction. In fact, his famous for his Roy Grace series, now a TV Series with John Simm.

Interested in criminology, religion, science, and the paranormal, Peter James explorer all this in his books—he wrote more than twenty non-Roy Grace novels and even a couple of non-fiction books too. 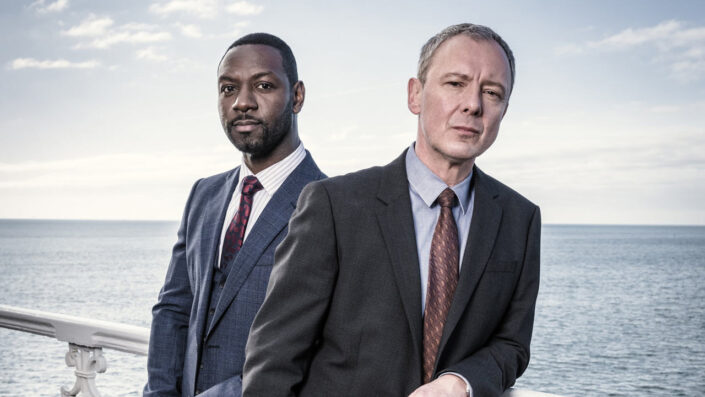 I. The Roy Grace series

The Roy Grace series is about a Detective Superintendent of the CID, in Sussex, England. He is a down-to-earth detective with a strong sense of conviction, and a sense of humor. He was touched by tragedy ten years ago when his wife disappeared. He still hopes to find her and even keeps some of her things in place in case she resurfaced. In his work, Grace investigates missing-person cases.

For more information about the books, go to the reading order dedicated to the Roy Grace series.

Max Flynn is an undercover agent, and he has the unenviable job of spying on his own side. 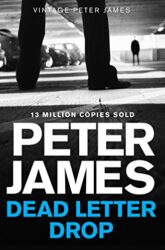 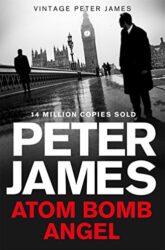 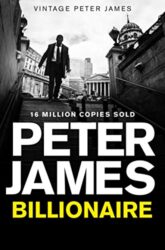 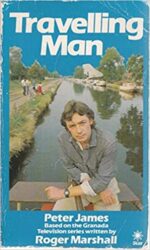 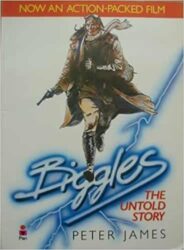 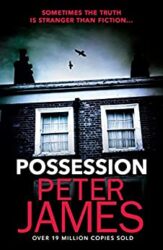 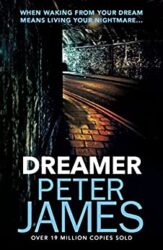 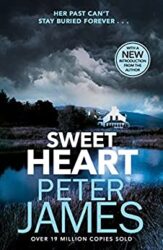 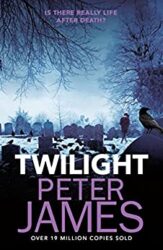 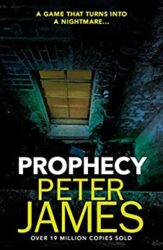 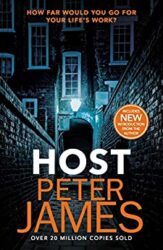 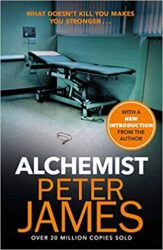 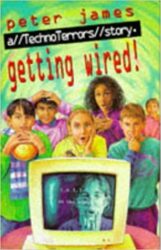 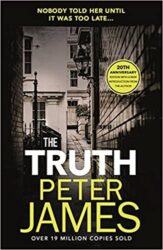 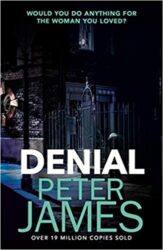 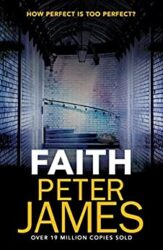 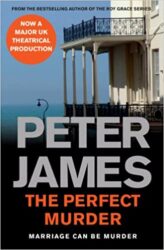 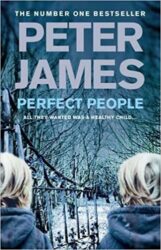 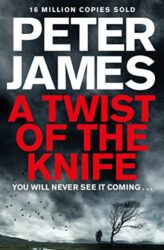 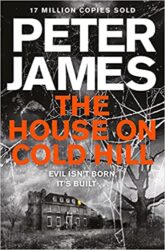 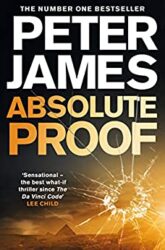 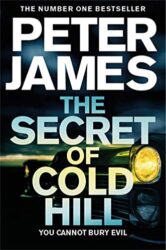 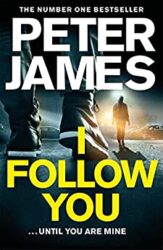 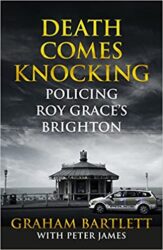 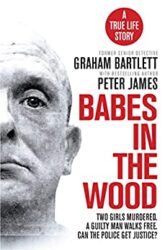 If you like our article about Peter James’ series and books, don’t forget to bookmark it!