Last Updated 2 months ago.After being the victim, Lucy Kincaid is the hunter…

Who is Lucy Kincaid?

Written by American author Allison Brennan, the Lucy Kincaid series is a spin-off/sequel to her No Evil Trilogy.

The story centers on Lucy Kincaid who was attacked and nearly killed by an online predator. Now, with the help of security expert and P.I. Sean Rogan, she’s using her many talents to become an FBI agent and employing her own experience to stop deadly predators.

The No Evil trilogy

Before getting her own series, Lucy Kincaid was a minor character in the No Evil trilogy. 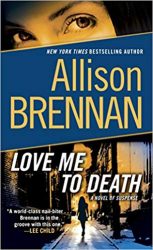 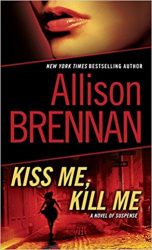 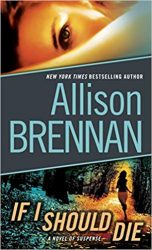 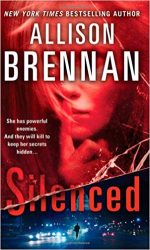 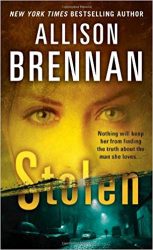 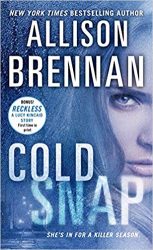 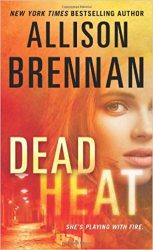 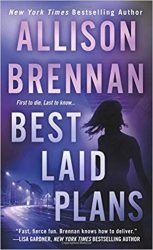 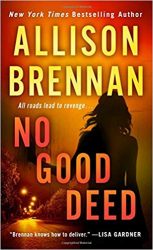 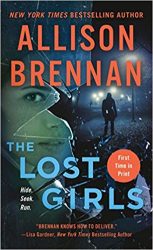 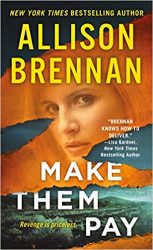 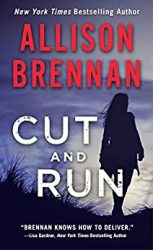 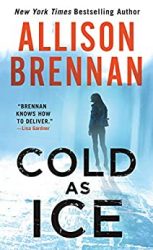 1 thought on “Lucy Kincaid Books in Order: How to read Allison Brennan series?”