What is the Magical Bakery series about?

Written by American author Bailey Cates, the Magical Bakery mystery series takes us in a world of pastry, magic and murder!

The story focuses on Katie Lightfoot who left an Ohio bakery to work with her aunt Lucy and uncle Ben who opened their own bakery in Savannah. Katie discovered that her aunt is a witch and she likes to use actually spells in her recipes. Katie follows her and join the witch’s community while cooking and solving crimes. That’s a rich mix! 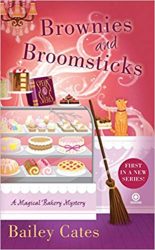 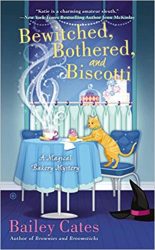 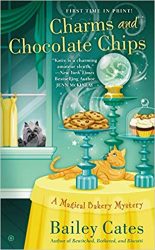 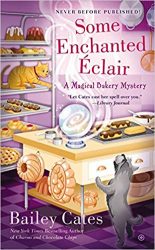 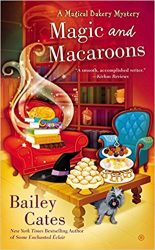 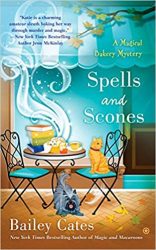 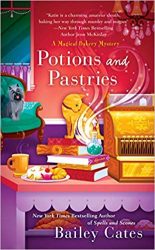 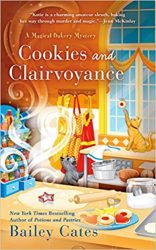