Who is Fredrik Backman?

A Swedish columnist, blogger and, of course, writer, Fredrik Backman is the author of bestsellers like A Man Called Ove, Beartown, and its sequel Us Against You, and Anxious People. Backman’s books have been published around the world in more than twenty-five languages.

And now, his books are becoming TV shows and movies, notably A Man Called Ove, and now Beartown—adapted by HBO Nordic. 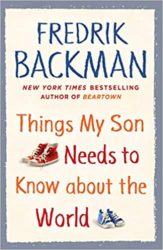 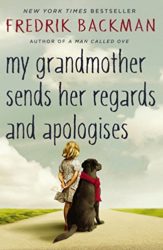 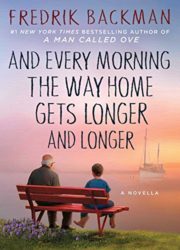 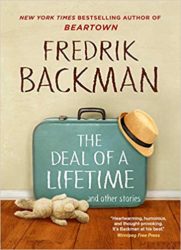 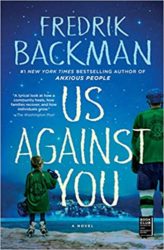 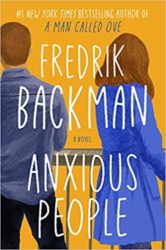