The psychologist who catches murderers.

Who is Joseph O’Loughlin?

From Australian crime fiction writer Michael Robotham, this series is about a psychiatrist solving crimes.

The psychologist is forty-two-year-old Joseph O’Loughlin, a man who had every reason to be happy, until his life took an unexpected turn when he’s diagnosed with Parkinson’s. Then the police asked for his help. That’s when he starts working with Vincent Ruiz, a hard-drinking tough talking homicide detective. 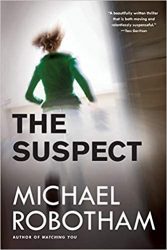 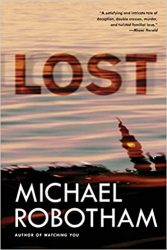 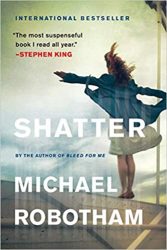 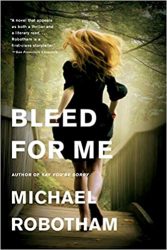 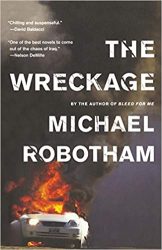 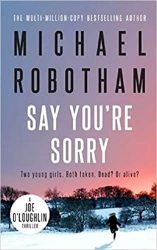 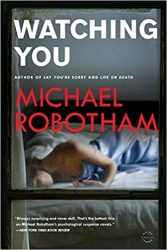 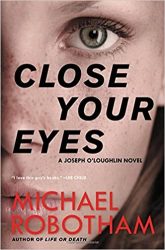 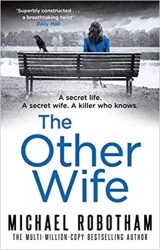