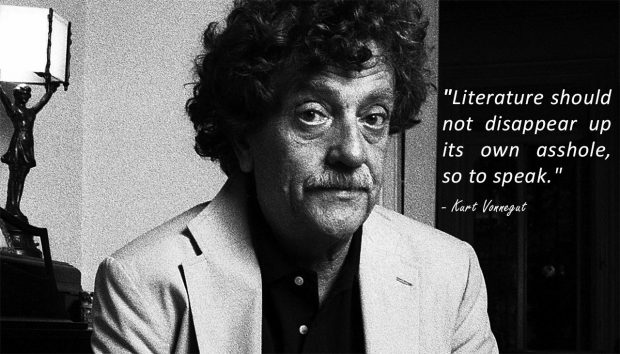 In order to expand the scope of the blog, I thought the I could start to cover author and not only book series. So here we go, let’s start with Kurt Vonnegut. But first…

Who is Kurt Vonnegut?

Kurt Vonnegut, Jr. (November 11, 1922 – April 11, 2007) was an American writer who published his first novel in 1952, a few years after the war during which he was captured by the Germans. He soon became for his anti-war stance that transpired in some of his most famous work, as well as his dark humor and his sometimes unconventional exploitation of science-fiction tropes.

Vonnegut is known today as one of the most important and influential writers of the 20th century.

Where to start with Kurt Vonnegut’s books?

Like all authors, Kurt Vonnegut wrote some good (really good, classics even) and some less interesting novels. We’ll start with what’s incontournable, then the still good ones, then the optional.

I. Kurt Vonnegut’s Must Read Classics 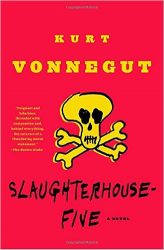 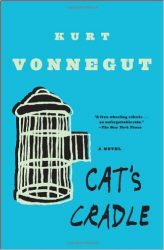 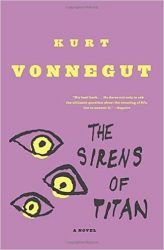 After those classics, there are still good Kurt Vonnegut’s novels to discover.

III. The ones you can skip

At that point, if you’re not a hardcore fan of Kurt Vonnegut’s work, you can easily skip those novels. 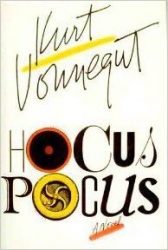 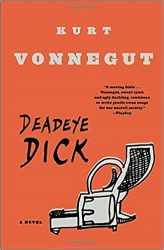 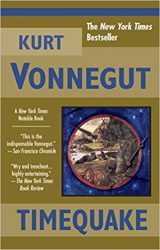 Naturally, Kurt Vonnegut wrote more than those novels. If you want some short stories, you should start with those:

Also, a complete collection of his short stories will be available in september 2017.

Kurt Vonnegut also wrote nonfiction. There’s more than these three, but you can start with that: 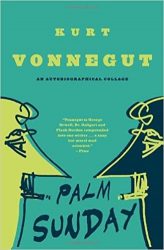 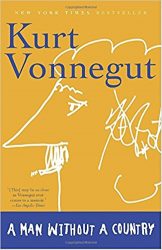 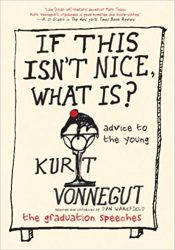 How to read Hellboy, B.P.R.D. and the other series from the Mignolaverse?