The Iron Fey Books in Order: How to Julie Kagawa’s series?

It’s hard to be a faery princess!

What is the Iron Fey series about?

Coming from American author Julie Kagawa, the Iron Fey series is about the adventure of a young woman in a world of fantasy.

The story focuses on half Summer faery princess, half human, Meghan Chase. When she learned the truth about her origins, she finds herself forced into the world of the Fey and become a pawn in a deadly war.

The Iron Fey Books in Order: 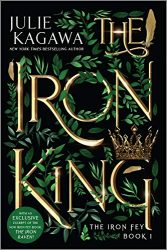 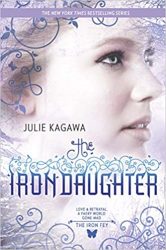 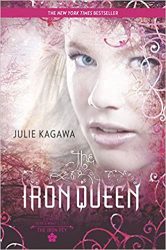 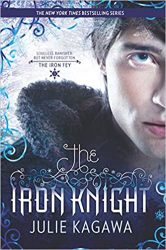 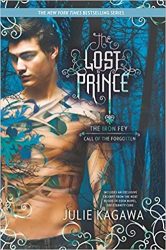 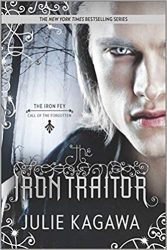 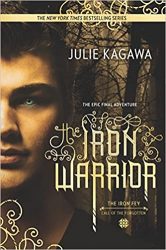 1 thought on “The Iron Fey Books in Order: How to Julie Kagawa’s series?”