All of Jefferson Bass’ Books!

Who is Jefferson Bass?

Jefferson Bass is the pen name of Dr. William Bass and Jon Jefferson. Together, they created the Body Farm book series and wrote three non-fiction books.

William M. Bass is a famous American forensic anthropologist, best known for his research on human osteology and human decomposition. Because there was no study of human decomposition since the 13th century, he founded the University of Tennessee Anthropological Research Facility, more popularly known as “The Body Farm”, the name given by crime author Patricia Cornwell in her book of the same name. Bass himself also named it the “Death’s Acre”.

In the early 2000s, Bass began his partnership with Jon Jefferson, a journalist, writer and documentary filmmaker. They met when Jefferson was filming a documentary at the Facility for the National Geography and Bass asked for his help to write a memoir.

Following the success of the memoir, Jefferson was inspired to create a collaborative crime-fiction series. The Body Farm book series follows Dr. William Brockton, a sort of fictional version of Dr. Bass, founder of the Body Farm who works as a researcher but also has to deal with the legal system. 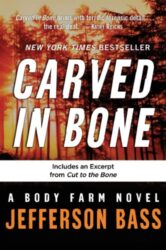 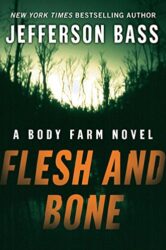 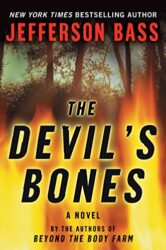 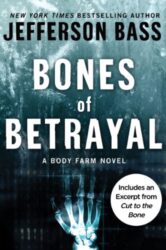 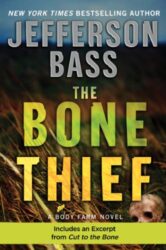 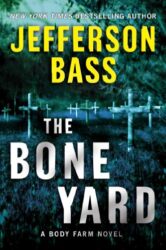 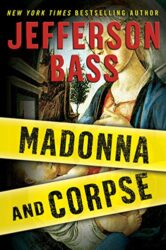 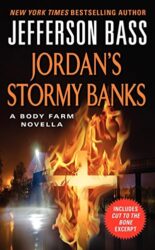 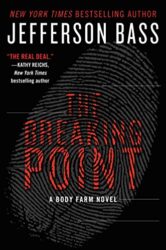 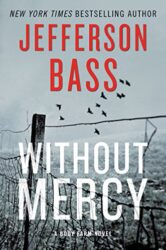 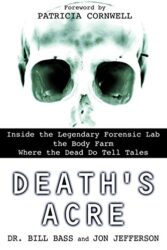 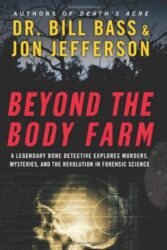 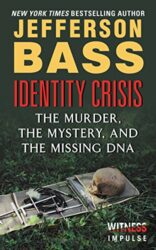 If you like Kay Scarpetta, you may also want to see our reading order to Kathy Reichs’s Bones series, or our guide to Patricia Cornwel’s Kay Scarpetta series. Don’t hesitate to follow us on Twitter or Facebook to discover more book series.