One girl will change worlds

What is His Dark Materials about?

Written by english novelist Sir Philip Pullman, His Dark Materials is a young-adult fantasy series set across a multiverse, moving between many parallel worlds. More specifically, it follows the coming of age of two children, Lyra Belacqua and Will Parry, as they wander through a series of parallel universes.

In Lyra’s world, who resembles that of the UK’s Edwardian era, all humans have a dæmon, the physical manifestation of a person’s soul or spirit taking the form of an animal. 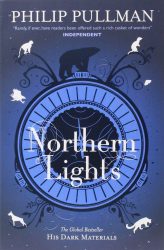 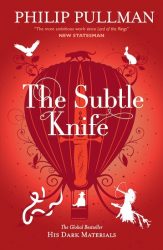 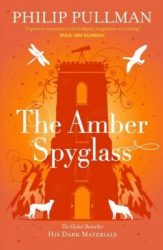 A special edition featuring all three titles in the award-winning trilogy: Northern Lights, The Subtle Knife and The Amber Spyglass. 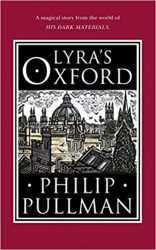 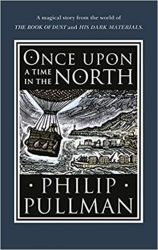 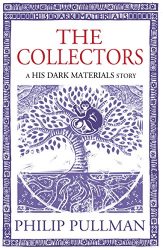 The Book of Dust trilogy: 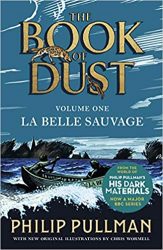 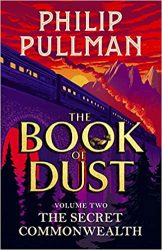 If you want, you can also read His Dark Materials in Chronological order.

3 thoughts on “His Dark Materials Books in Order: How to read Philip Pullman’s fantasy classic series?”